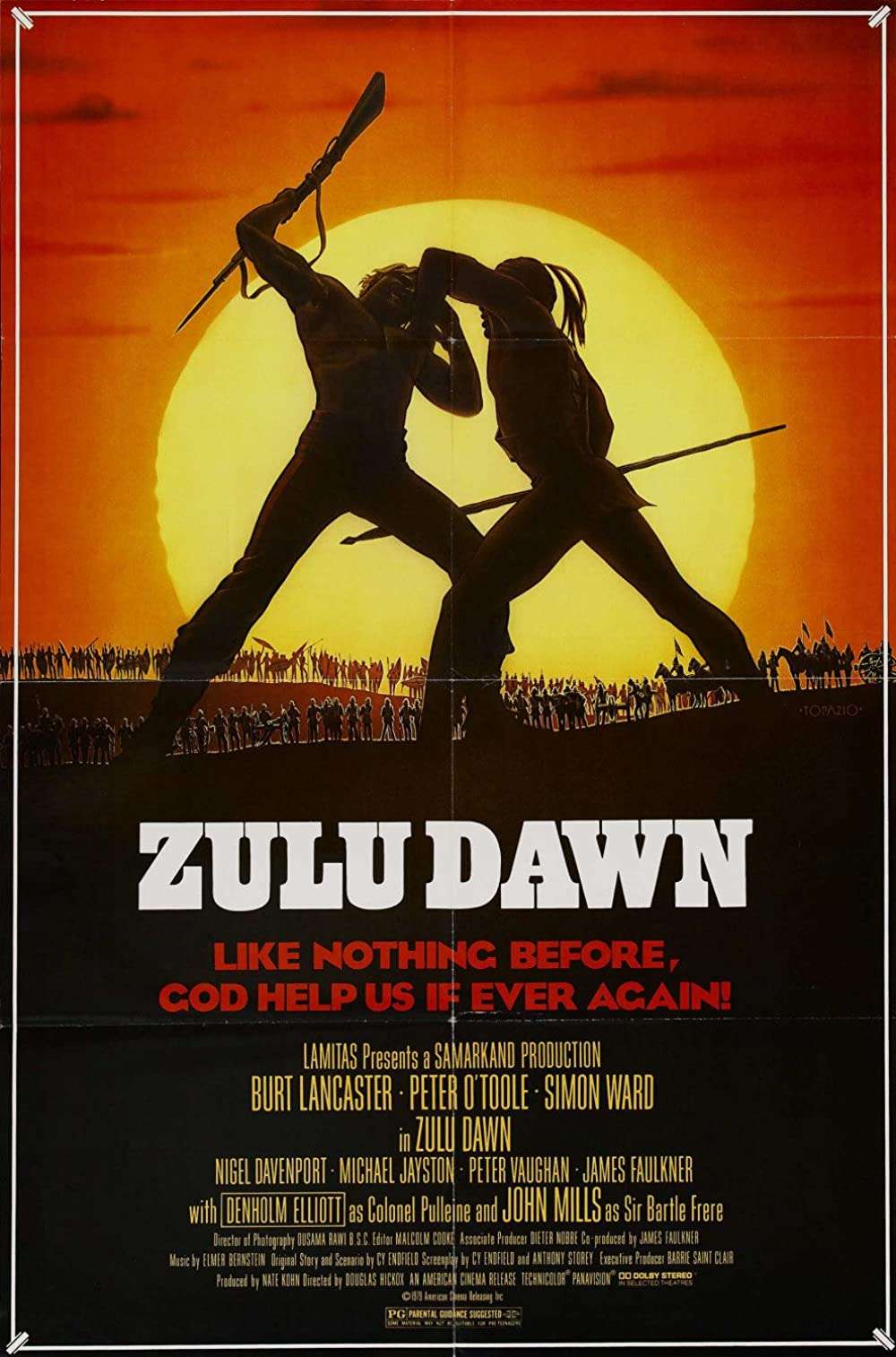 Follow-up to the historical epic `Zulu’, which documents the events preceding the battle in the original film and the political situation at the time. Taking the Zulu’s defiant stance on tribal customs as a declaration of war, the British commander sends in hundreds of British troops in order to squash the African warriors with superior fire power, leading to the death of 1,500 British soldiers.

The battle that shook the empire!