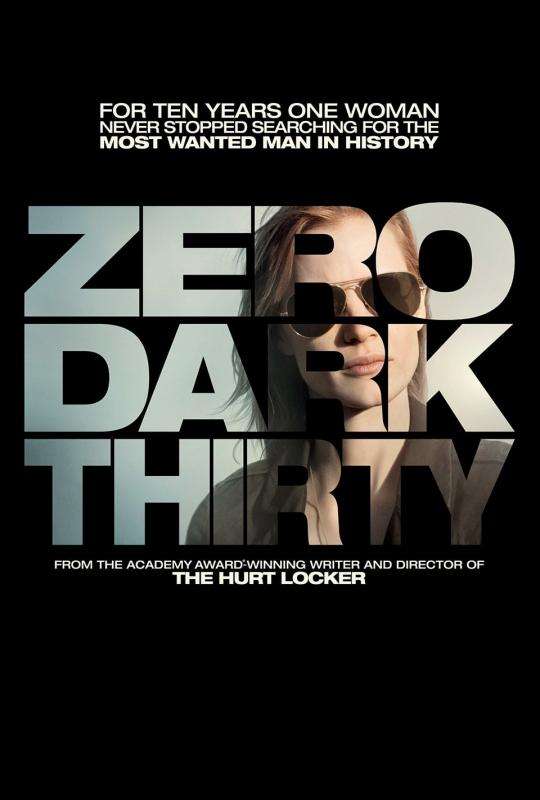 Following the terrorist attacks of Sept. 11, 2001, Osama bin Laden becomes one of the most wanted men on the planet. The worldwide manhunt for the terrorist leader occupies the resources and attention of two U.S. presidential administrations. Ultimately, it is the work of a dedicated female operative (Jessica Chastain) that proves instrumental in finally locating bin Laden. In May 2011, Navy SEALs launch a nighttime strike, killing bin Laden in his compound in Abbottabad, Pakistan.