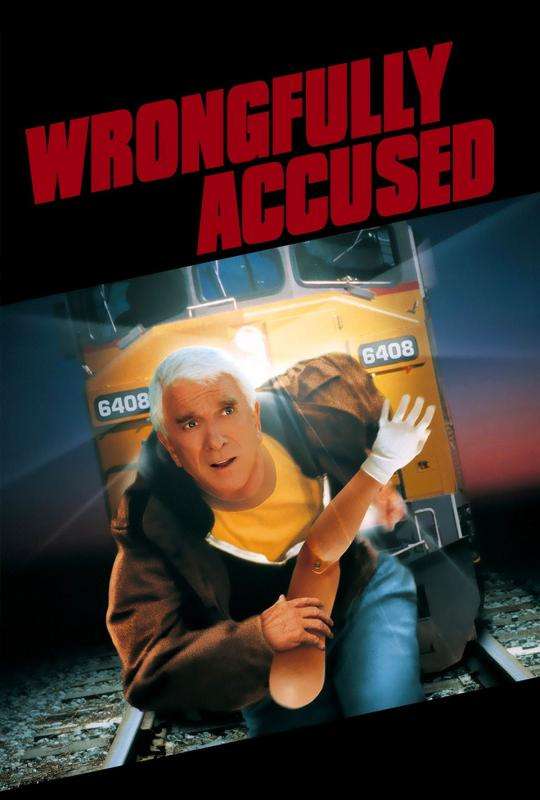 Art patron Hibbing Goodhue (Michael York) is murdered, and an accident-prone concert violinist, Ryan Harrison (Leslie Nielsen), is arrested as the main suspect. Harrison didn’t do it, but he’s convicted of the crime. He’s on the bus that will take him to prison, but he manages to escape after a traffic accident. On the run, Harrison tries to clear his name by seeking out the real killer, while the police, led by Lt. Fergus Falls (Richard Crenna), hunt him down.

It’s not just a movie. It’s every movie. See more »