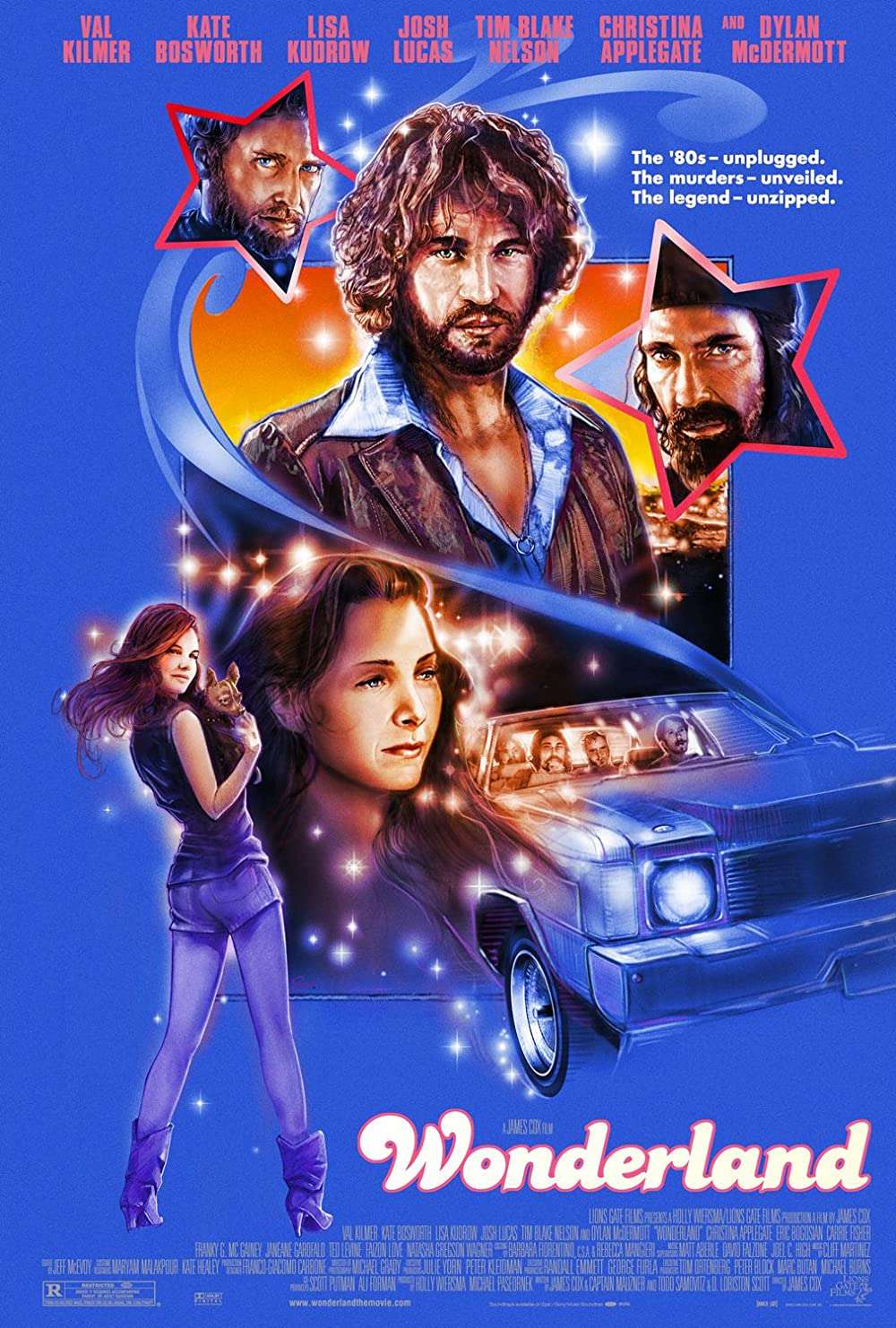 The ’80s – unplugged. The murders – unveiled. The legend – unzipped.