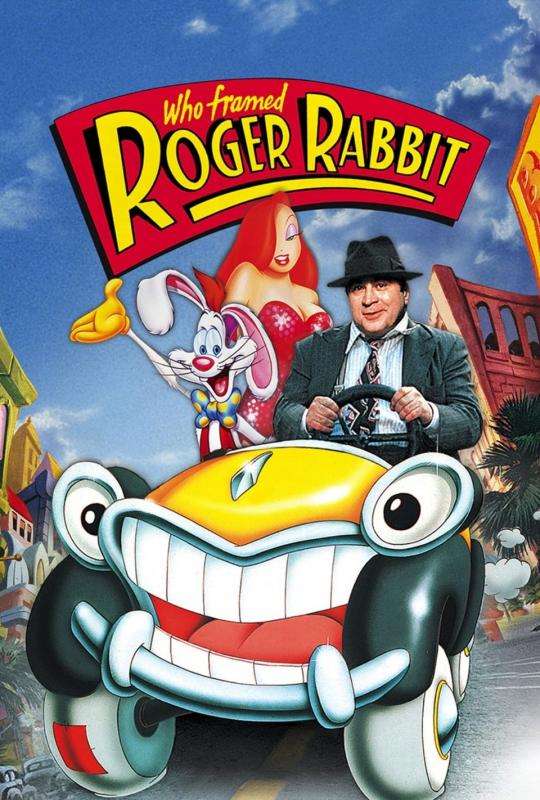 It’s the story of a man, a woman, and a rabbit in a triangle of trouble. See more »