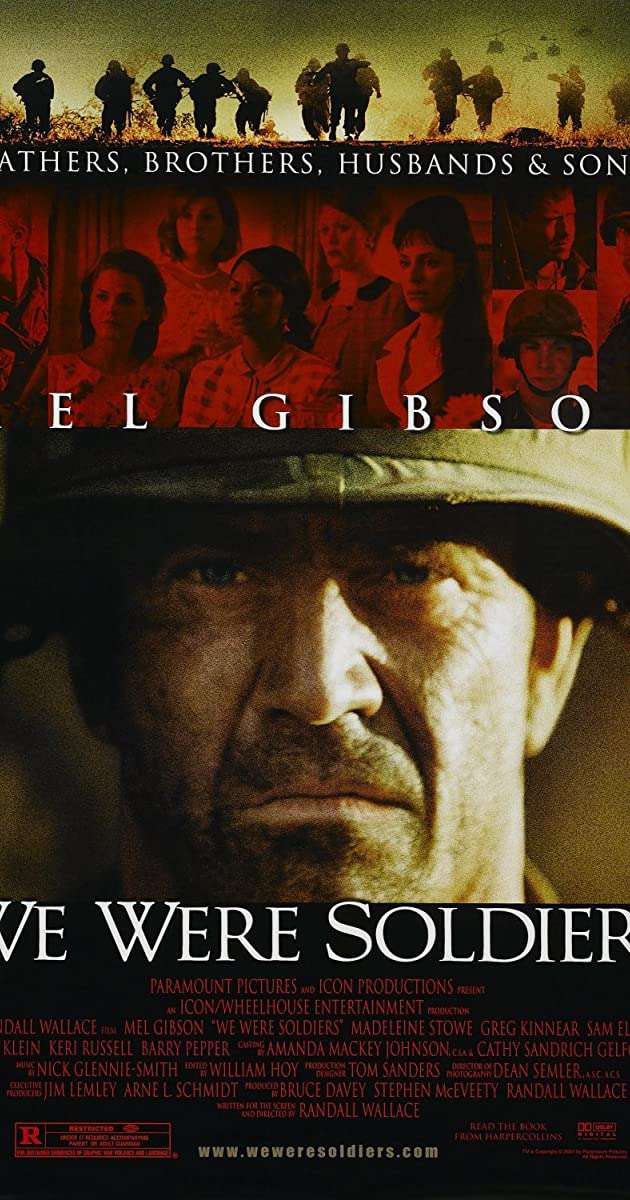 Based upon the best-selling book “We Were Soldiers Once … and Young” by Lt. Gen. Harold G. Moore (Ret.) and journalist Joseph L. Galloway, this compelling war drama depicts the true story of the first major battle between the United States and North Vietnamese forces. It is a film about uncommon valor and nobility under fire, loyalty among soldiers, and the heroism and sacrifice of men and women both home and abroad.