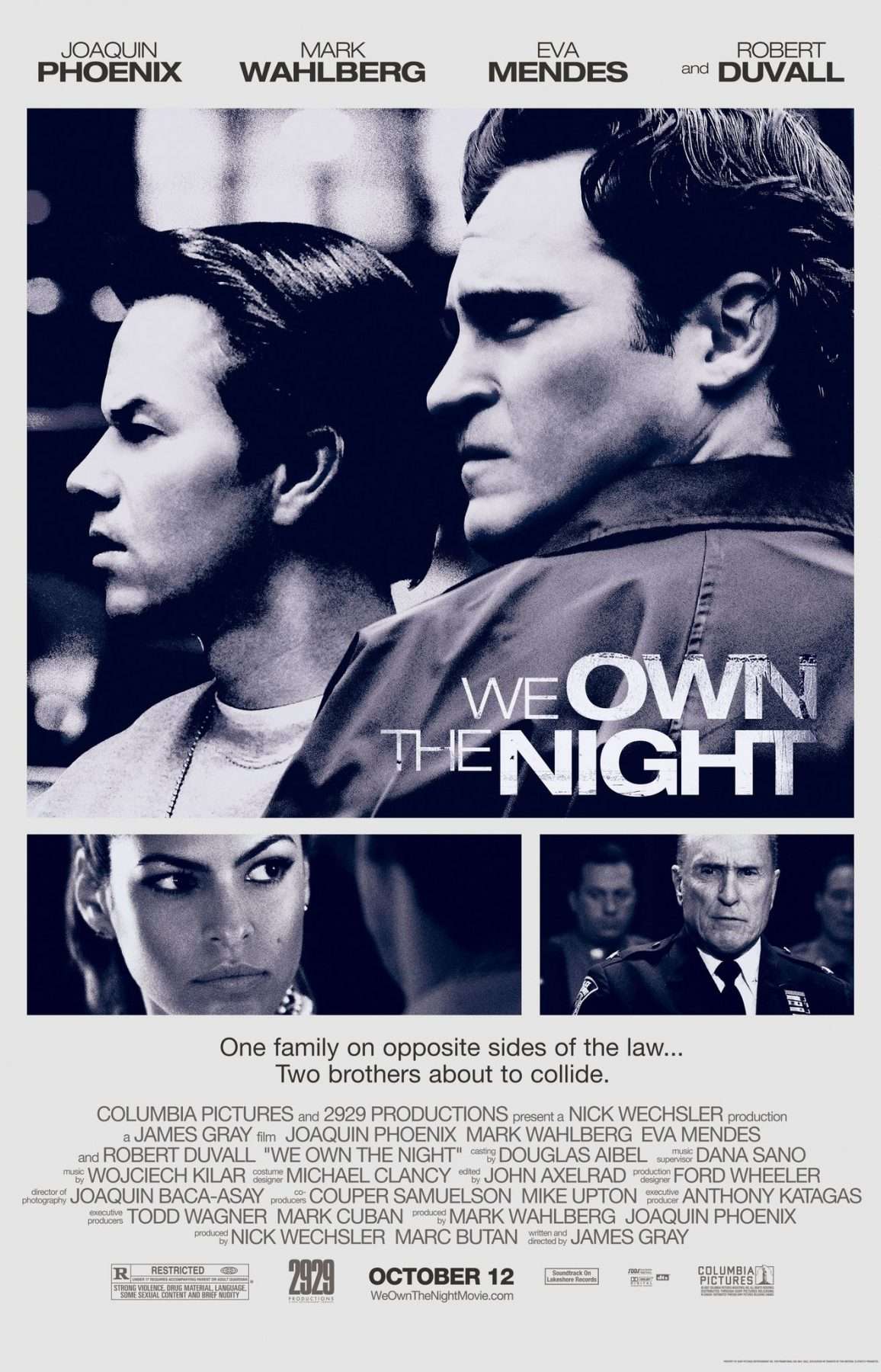 In 1988, New York’s police wage an all-out war on drugs, and guilty and innocent alike become casualties. Bobby Green (Joaquin Phoenix), manager of a nightclub that is often frequented by gangsters, tries to remain neutral but hides a potentially fatal secret: His brother (Mark Wahlberg) and father (Robert Duvall) are both cops. After his brother is wounded in an assassination attempt, Bobby can no longer remain neutral. He joins forces with his brother for an all-out assault on the mob.

Two brothers on opposite sides of the law. Beyond their differences lies loyalty.