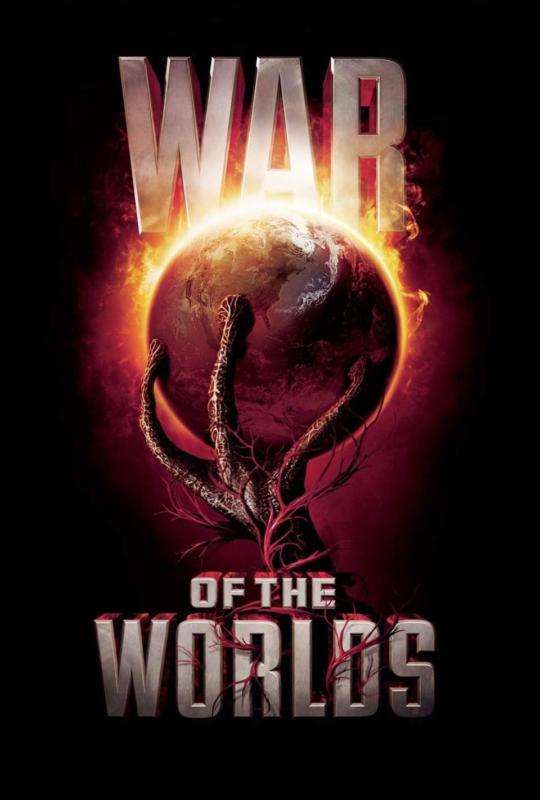 Dockworker Ray Ferrier (Tom Cruise) struggles to build a positive relationship with his two children, Rachel (Dakota Fanning) and Robbie (Justin Chatwin). When his ex-wife, Mary Ann (Miranda Otto), drops them off at Ferrier’s house, it seems as though it will be just another tension-filled weekend. However, when electromagnetic pulses of lightning strike the area, the strange event turns out to be the beginning of an alien invasion, and Ferrier must now protect his children as they seek refuge.

This Summer, the last war on Earth won’t be started by humans. See more »