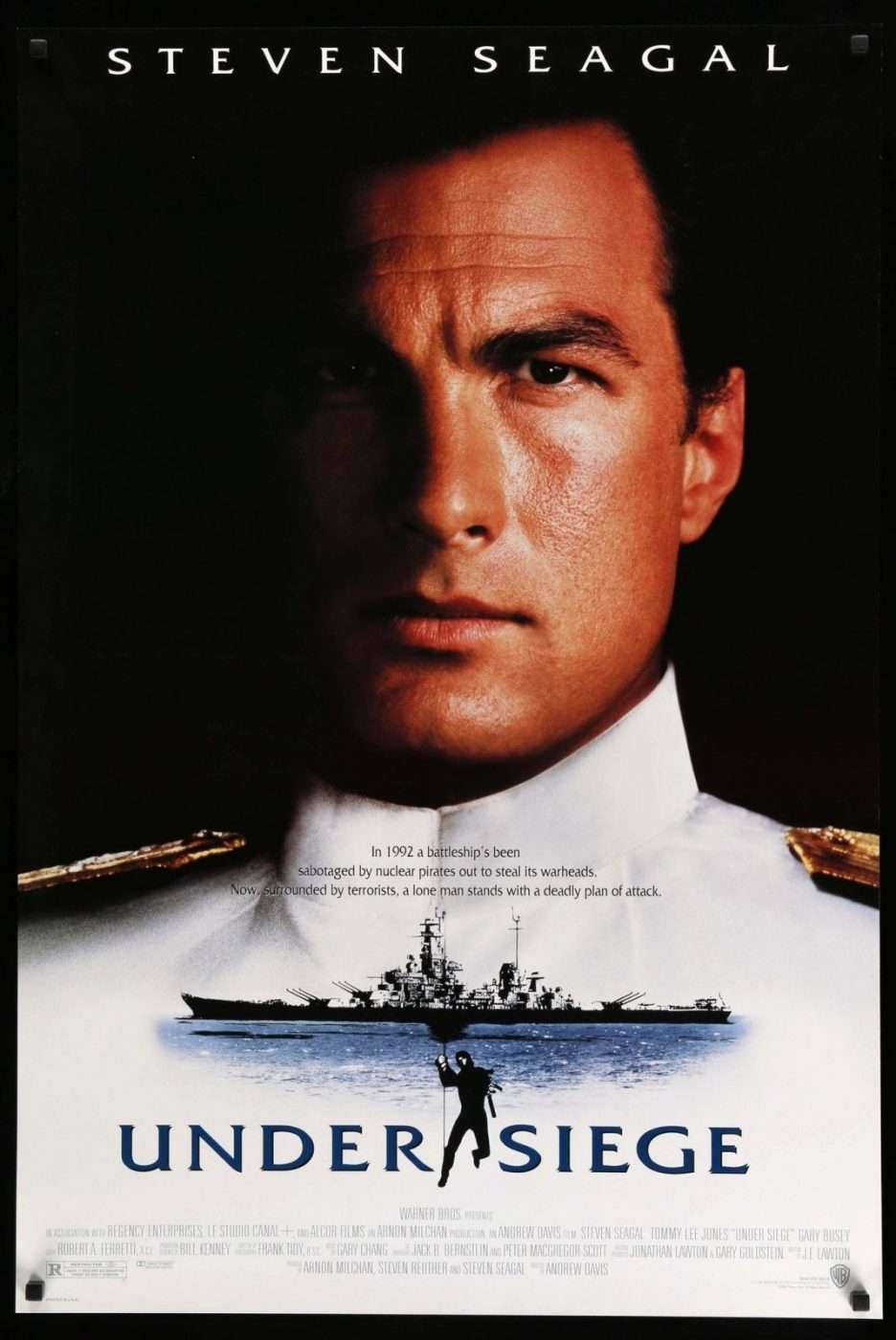 A heroic loner takes on a group of nuclear terrorists in this seagoing yarn. Posing as a rock band, the terrorists get themselves hired for a party aboard the USS Missouri, a battleship en route to Pearl Harbor for decommissioning. They plan to steal the ship’s nuclear arsenal but haven’t reckoned on the intervention of the ship’s chef, a decorated former Navy SEAL.

It’s not a job…It’s an Adventure!