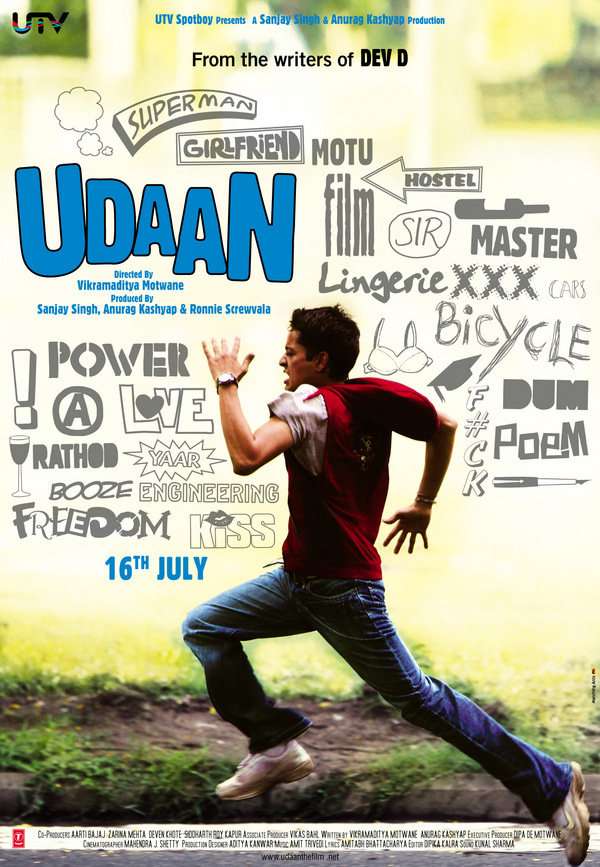 Following his expulsion from boarding school, Rohan (Rajat Barmecha) returns home to his strict and uncompromising father (Ronit Roy) and Arjun (Aayan Boradia), a 6-year-old half-brother nobody bothered to tell him about. While his father demands he take engineering classes, Rohan just wants to be a writer. In between classes and late-night drinking bouts at the bar, Rohan begins to bond with Arjun, with whom he learns he has more in common than he initially thought.