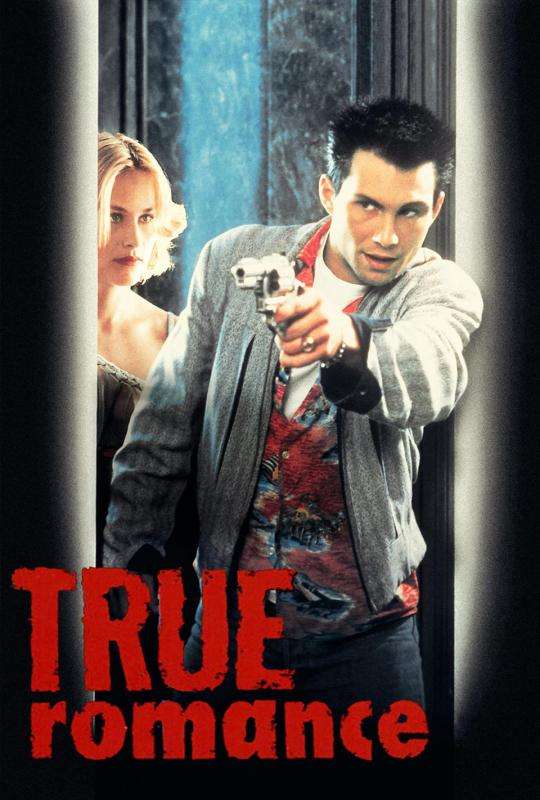 A comic-book nerd and Elvis fanatic Clarence (Christian Slater) and a prostitute named Alabama (Patricia Arquette) fall in love. Clarence breaks the news to her pimp and ends up killing him. He grabs a suitcase of cocaine on his way out thinking it is Alabama’s clothing. The two hit the road for California hoping to sell the cocaine, but the mob is soon after them.