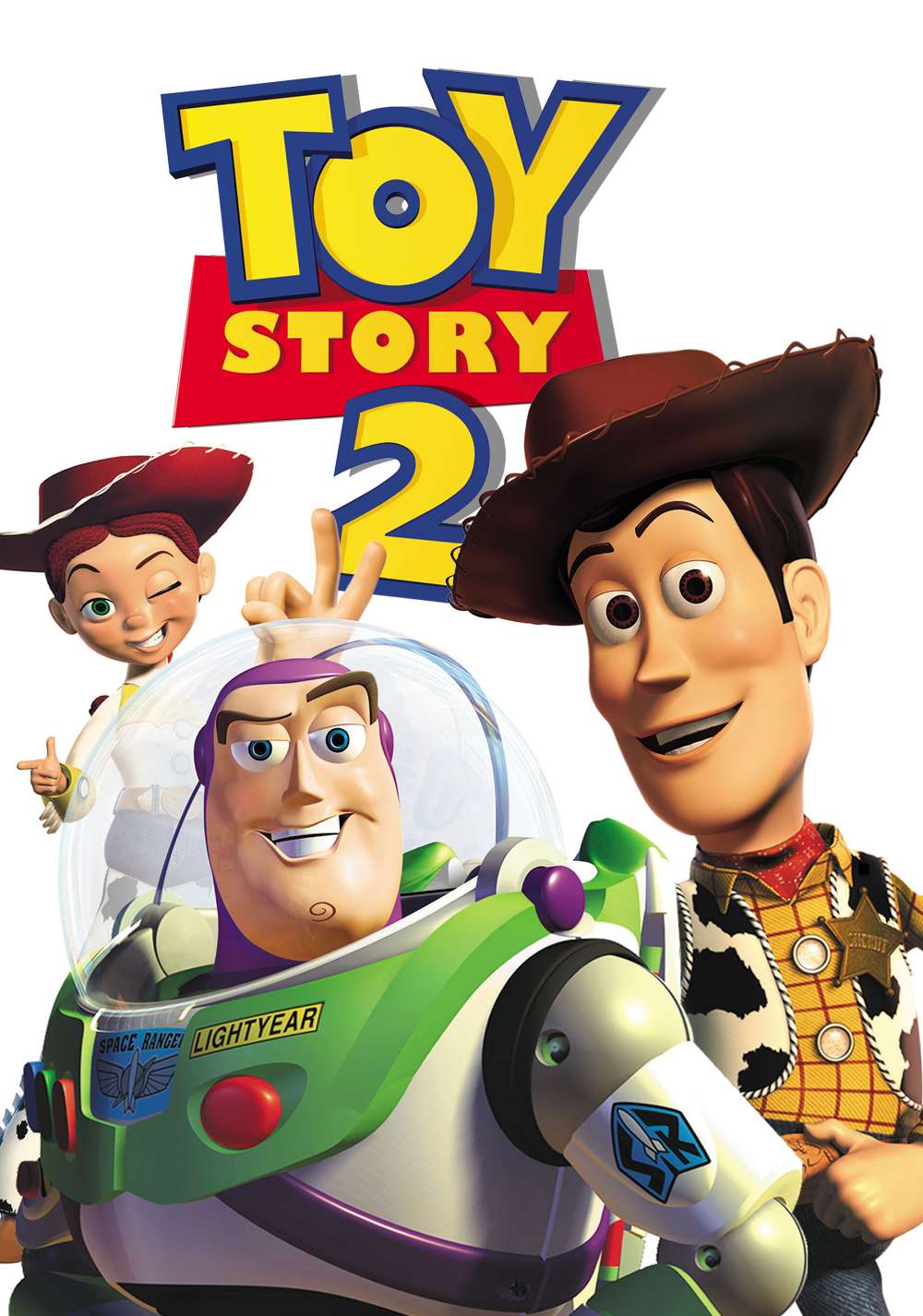 Woody (Tom Hanks) is stolen from his home by toy dealer Al McWhiggin (Wayne Knight), leaving Buzz Lightyear (Tim Allen) and the rest of the gang to try to rescue him. But when Woody discovers that he’s actually a valuable collectible from a once-popular television show called “Woody’s Roundup” and is reunited with his horse Bullseye, Jessie the yodeling cowgirl (Joan Cusack), and his faithful sidekick, Stinky Pete the Prospector (Kelsey Grammer), he doesn’t want to leave.