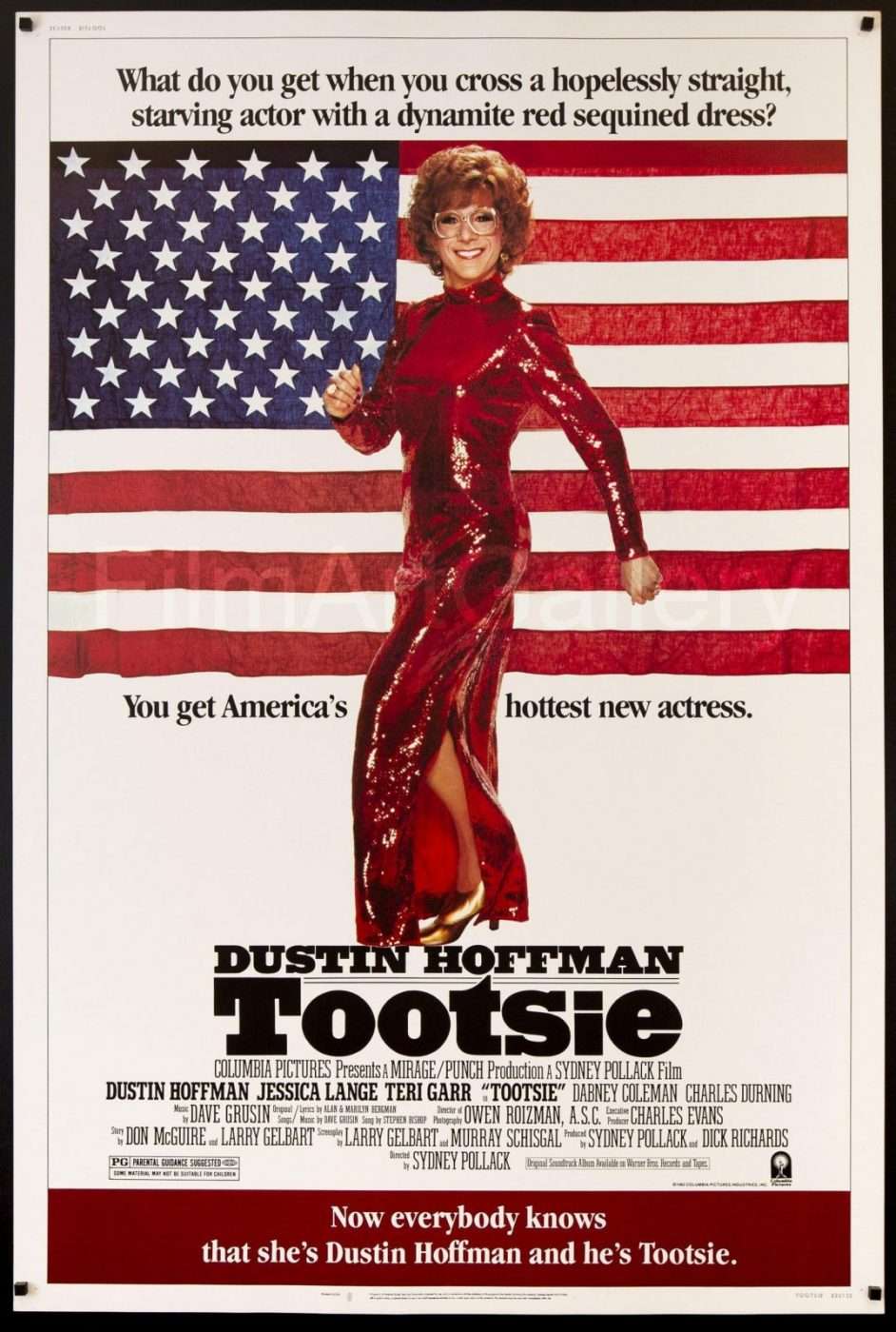 New York actor Michael Dorsey (Dustin Hoffman) is a talented perfectionist who is so hard on himself and others that his agent (Sydney Pollack) can no longer find work for him. After a soap opera audition goes poorly, Michael reinvents himself as actress Dorothy Michaels and wins the part. What was supposed to be a short-lived role turns into a long-term contract, but when Michael falls for his castmate Julie (Jessica Lange), complications develop that could wreck everything.

Desperate, he took a female role and became a star. If only he could tell the woman he loves.