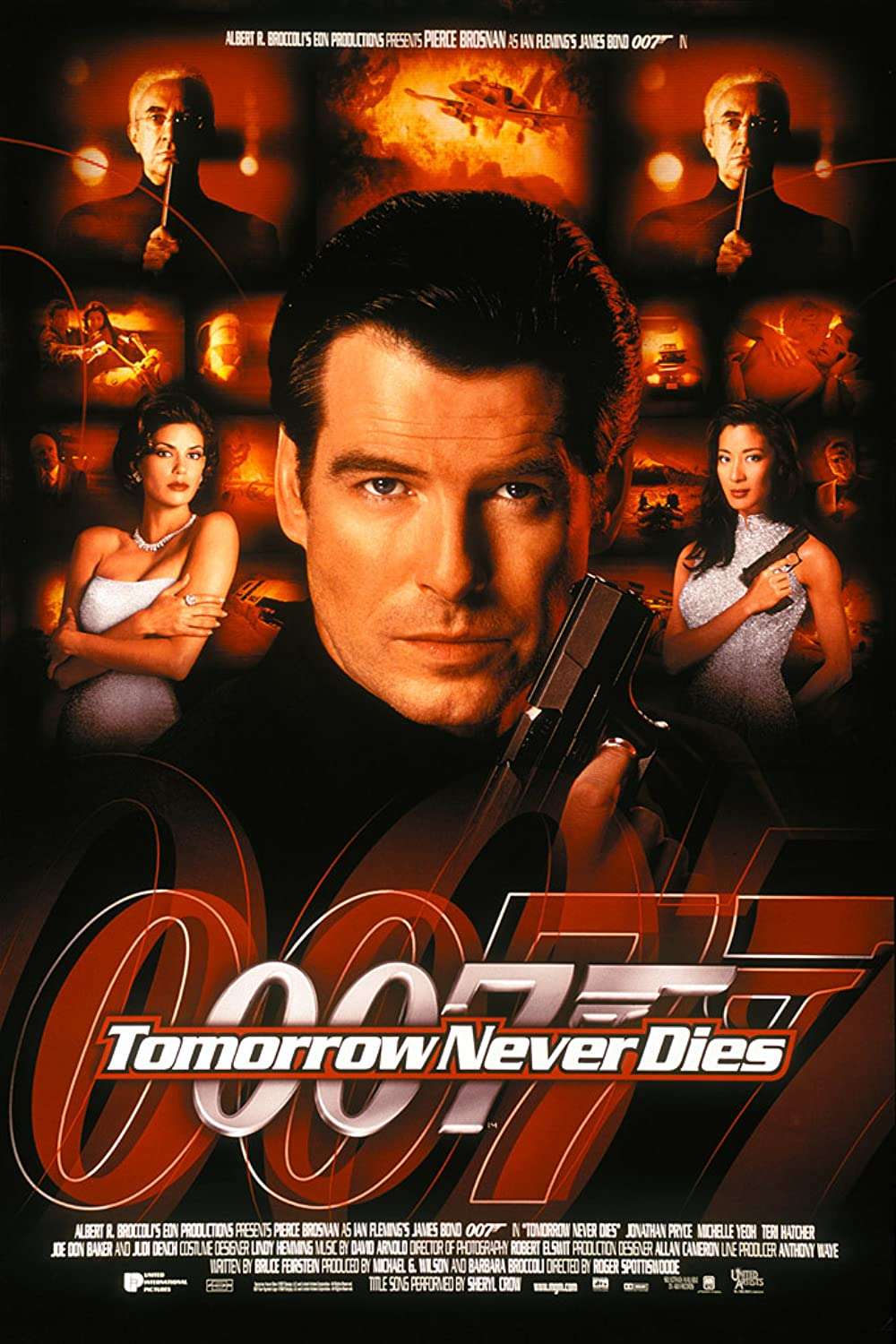 Media mogul Elliot Carver (Jonathan Pryce) wants his news empire to reach every country on the globe, but the Chinese government will not allow him to broadcast there. Carver doesn’t take no for an answer and plans to use his media empire to fuel flames of war between the Western world and China. Thankfully, James Bond (Pierce Brosnan) is on to the insane news tycoon and travels to China to stop him with the help of Chinese secret agent Wai Lin (Michelle Yeoh).

The Man. The Number. The License…are all back.