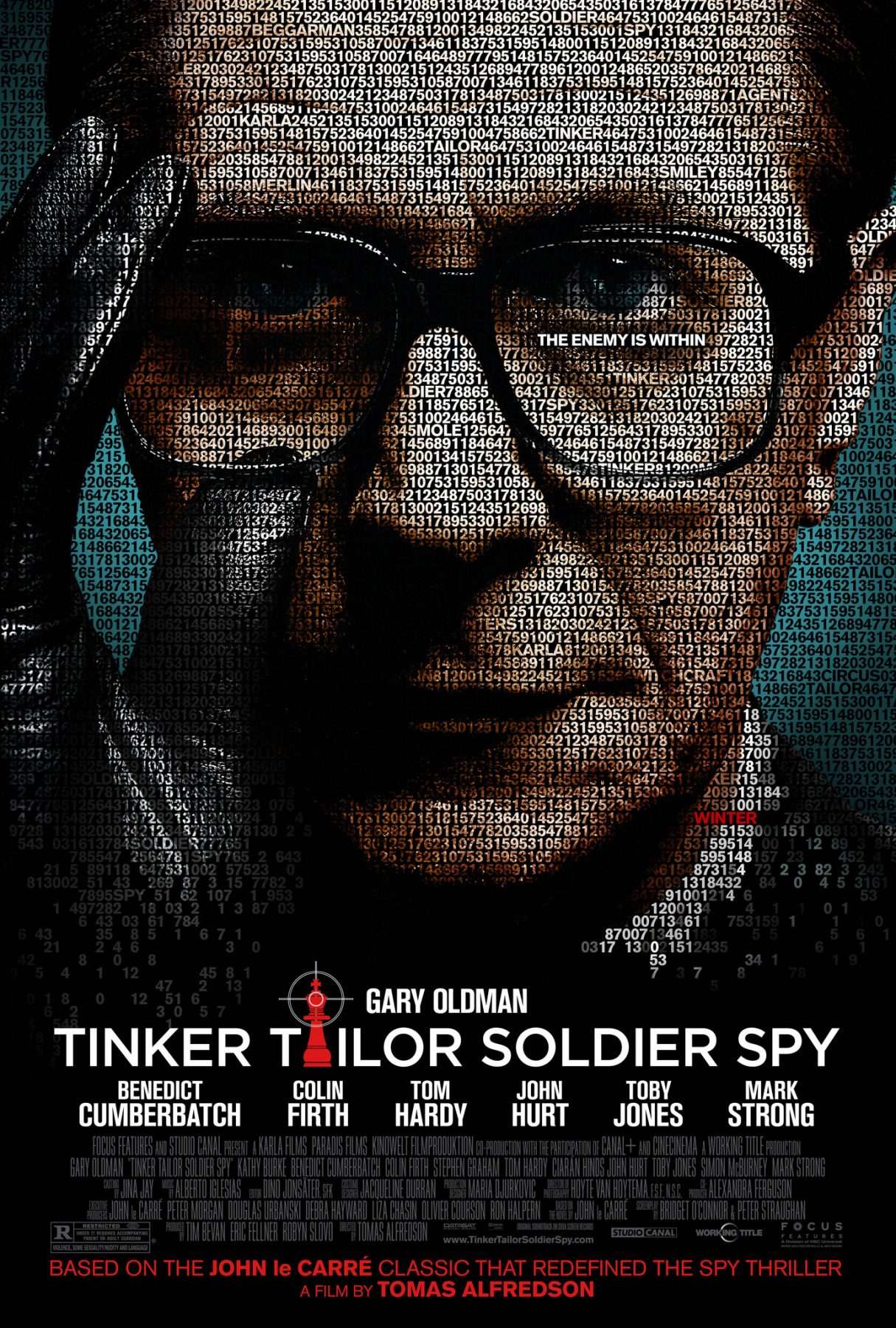 In 1970s England the head of MI6, Control (John Hurt), dispatches an agent (Mark Strong) to meet with a Hungarian general who knows the identity of a Soviet spy in the organization’s ranks. However, the mission goes wrong, and the general dies before he can reveal the information. Undersecretary Oliver Lacon (Simon McBurney) calls veteran agent George Smiley (Gary Oldman) back from forced retirement to ferret out the mole and stop the flow of vital British secrets to the Russians.

How do you find an enemy who is hidden right before your eyes?