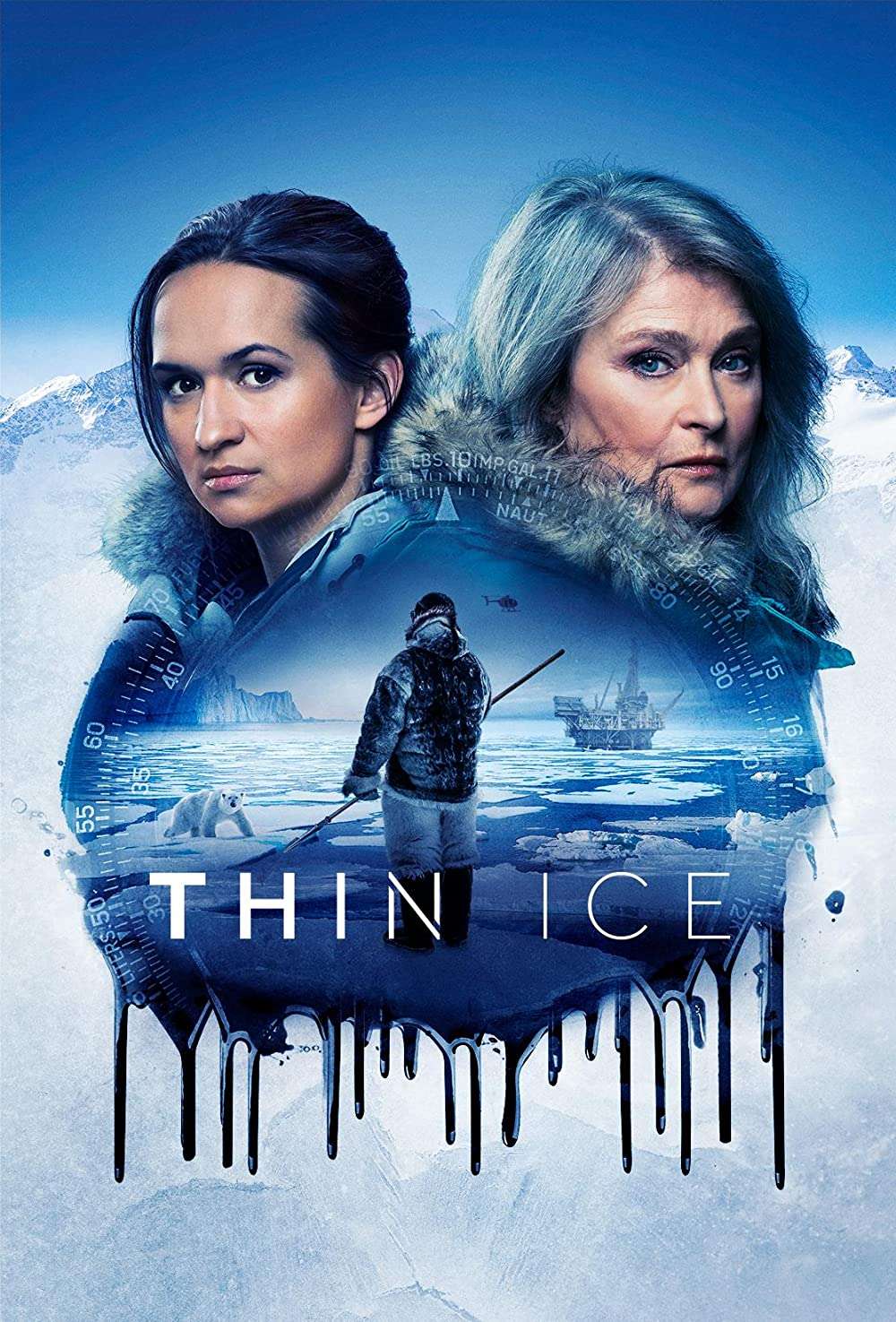 The attack of a Swedish oil research vessel and the kidnapping of its crew lead intelligence officer, Liv, to the small village of Tasiilaq to investigate. There, she discovers rising tensions among local officials, on the brink of signing a treaty to prevent harmful oil drilling in the Arctic. Phone and internet connections to the town have been cut, and witnesses are being killed, all it seems, to prevent the treaty from being signed.