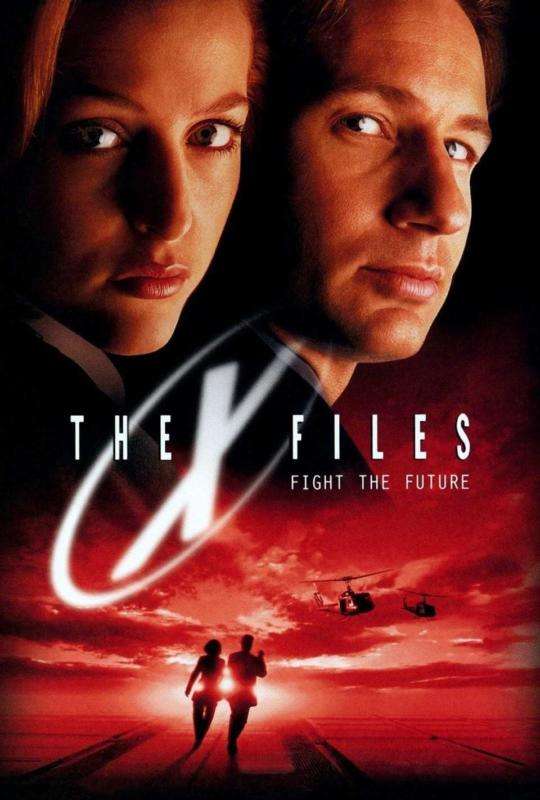 In a small Texas town, a mysterious black substance emanating from the remains of a prehistoric human engulfs a young boy and his rescuers. Later, FBI agents Fox Mulder (David Duchovny) and Dana Scully (Gillian Anderson) are in Dallas to disarm a bomb set to detonate inside a federal facility. Unfortunately, the bomb explodes — leaving four inside dead. Mulder and Scully then receive a tip that the disaster was a government effort to cover up an alien virus linked to the boy’s death.

One man alone can not Fight the Future. See more »