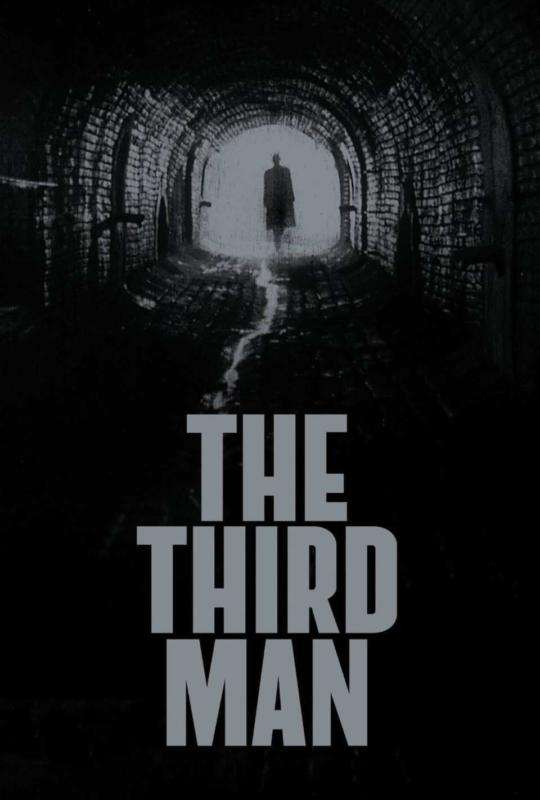 Set in postwar Vienna, Austria, “The Third Man” stars Joseph Cotten as Holly Martins, a writer of pulp Westerns, who arrives penniless as a guest of his childhood chum Harry Lime (Orson Welles), only to find him dead. Martins develops a conspiracy theory after learning of a “third man” present at the time of Harry’s death, running into interference from British officer Maj. Calloway (Trevor Howard) and falling head-over-heels for Harry’s grief-stricken lover, Anna (Alida Valli).