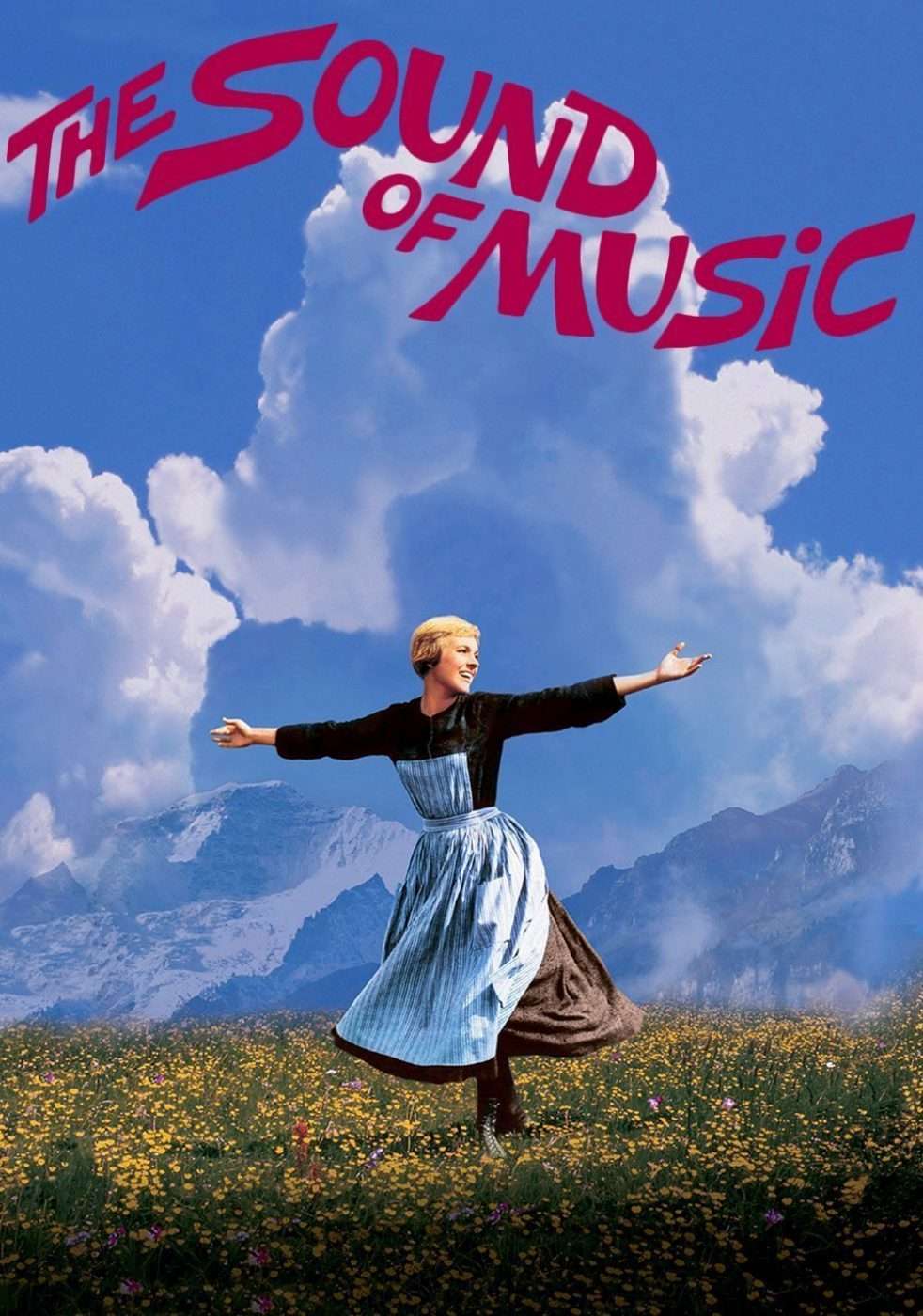 THE SOUND OF MUSIC SCRIPT (PDF)

Classic film version of the Rodgers and Hammerstein musical in which a novice nun leaves her convent to accept a position as governess to a large family. Despite their initial misgivings, she wins over the seven children and their disciplinarian father by sharing her love of music, but their happiness is threatened by the Nazi invasion of Austria. The film won five Oscars.

With songs they have sung for a thousand years.