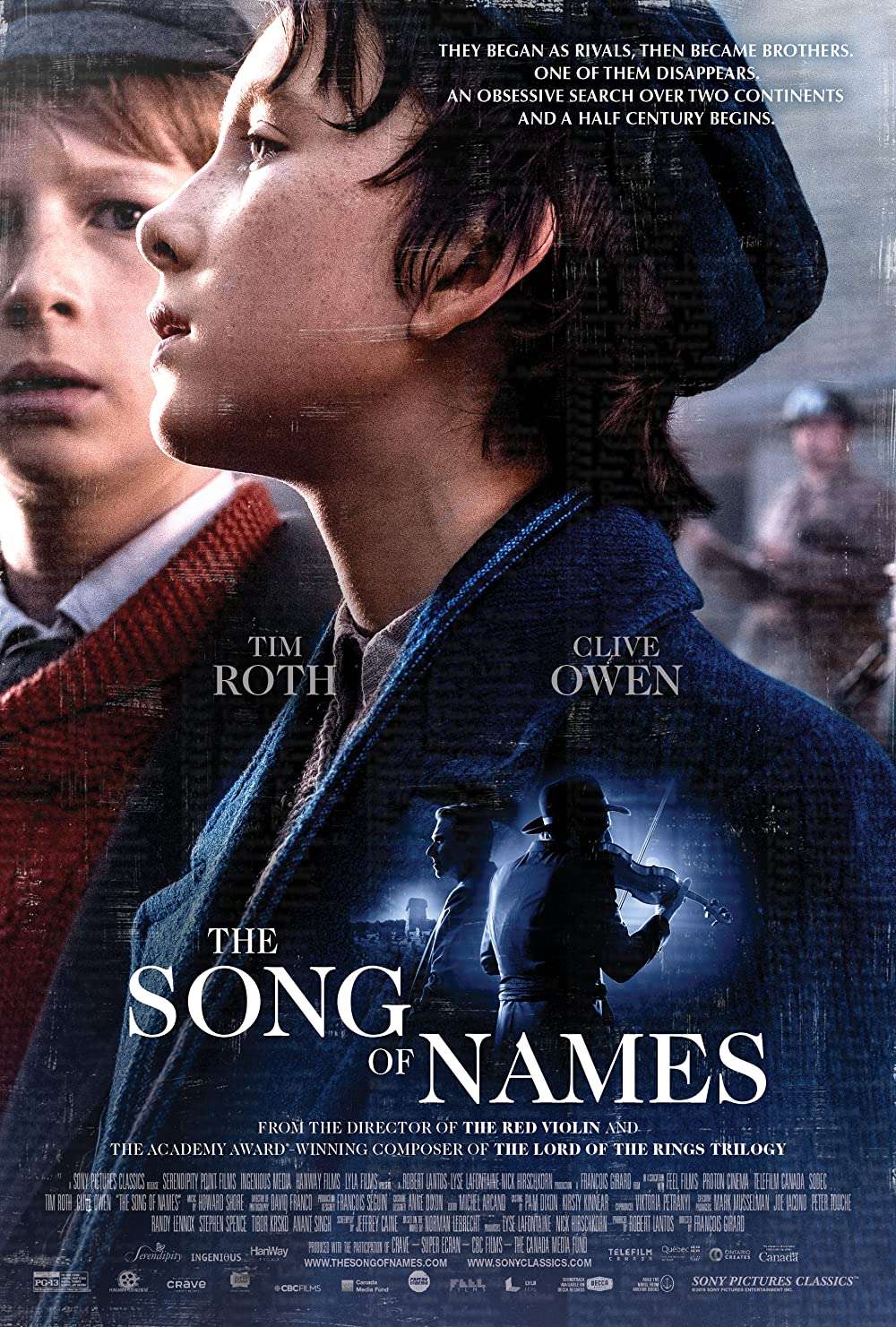 A child befriends a Polish violin prodigy whose parents leave him in his family’s care. The two boys become like brothers until the musician disappears. Forty years later, he gets his first clue as to what happened to his childhood best friend.

They Began as Rivals, Then Became Brothers. One of Them Disappears. An Obsessive Search Over Two Continents and a Half Century Begins.