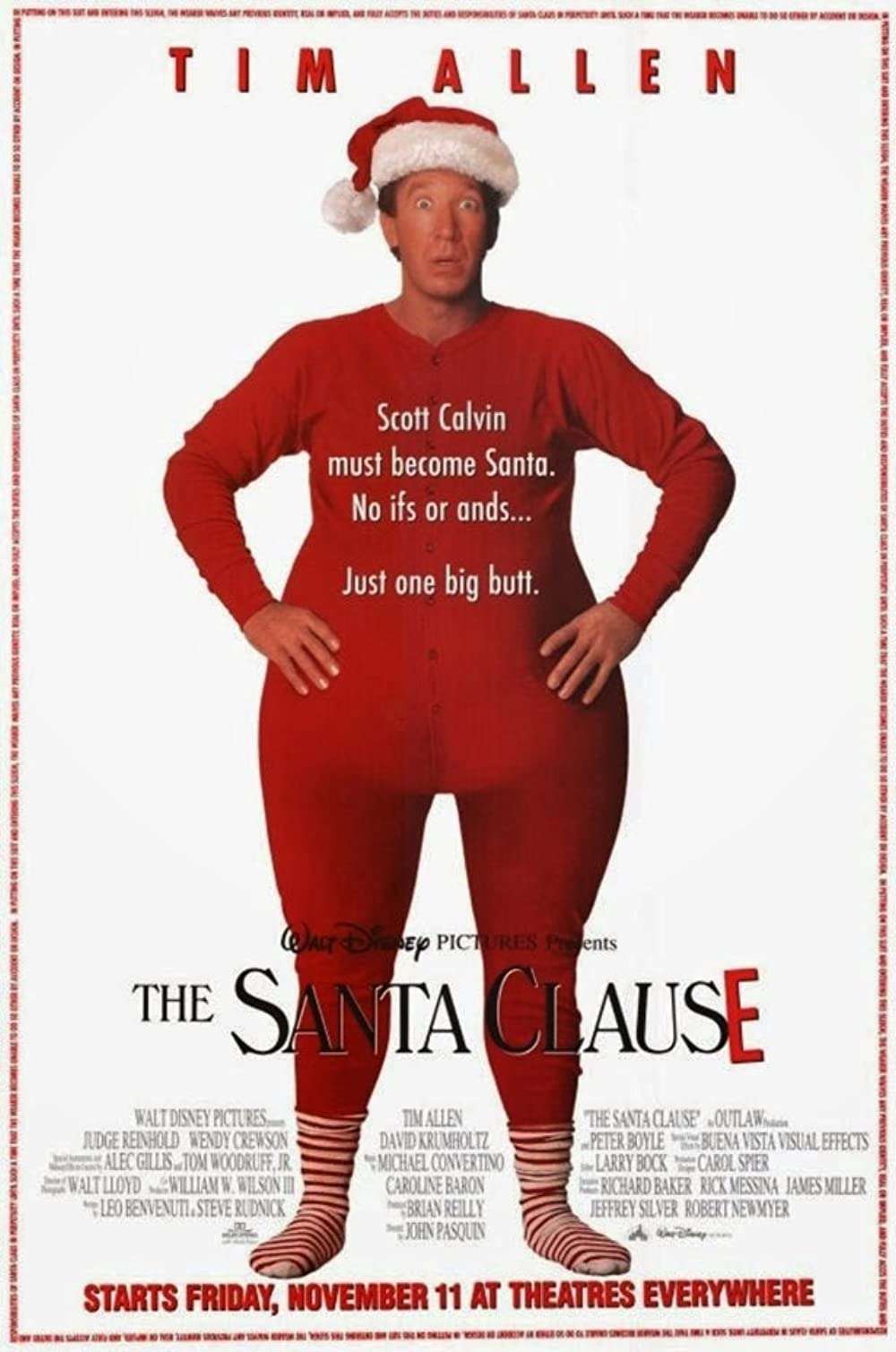 Divorced dad Scott (Tim Allen) has custody of his son (Eric Lloyd) on Christmas Eve. After he accidentally kills a man in a Santa suit, they are magically transported to the North Pole, where an elf explains that Scott must take Santa’s place before the next Christmas arrives. Scott thinks he’s dreaming, but over the next several months he gains weight and grows an inexplicably white beard. Maybe that night at the North Pole wasn’t a dream after all — and maybe Scott has a lot of work to do.

This Christmas, the snow hits the fan.