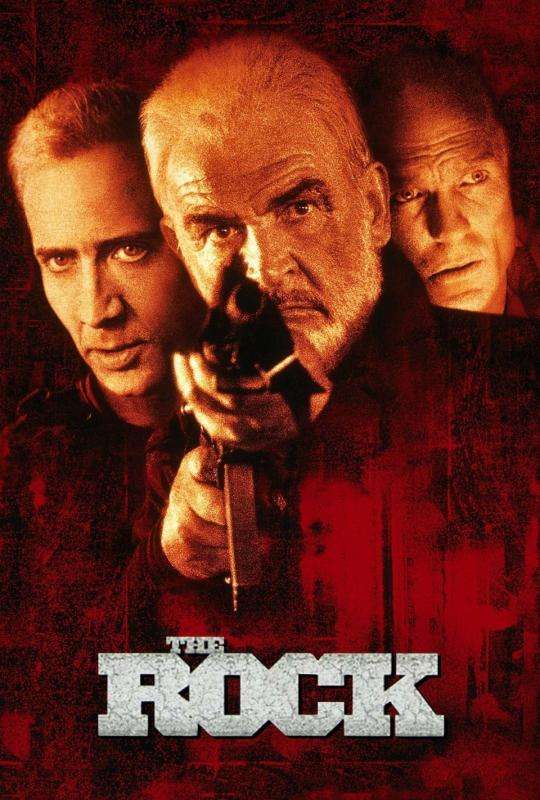 FBI chemical warfare expert Stanley Goodspeed (Nicolas Cage) is sent on an urgent mission with a former British spy, John Patrick Mason (Sean Connery), to stop Gen. Francis X. Hummel (Ed Harris) from launching chemical weapons on Alcatraz Island into San Francisco. Gen. Hummel demands $100 million in war reparations to be paid to the families of slain servicemen who died on covert operations. After their SEAL team is wiped out, Stanley and John deal with the soldiers on their own.

Cocked, locked, and Ready to Rock!