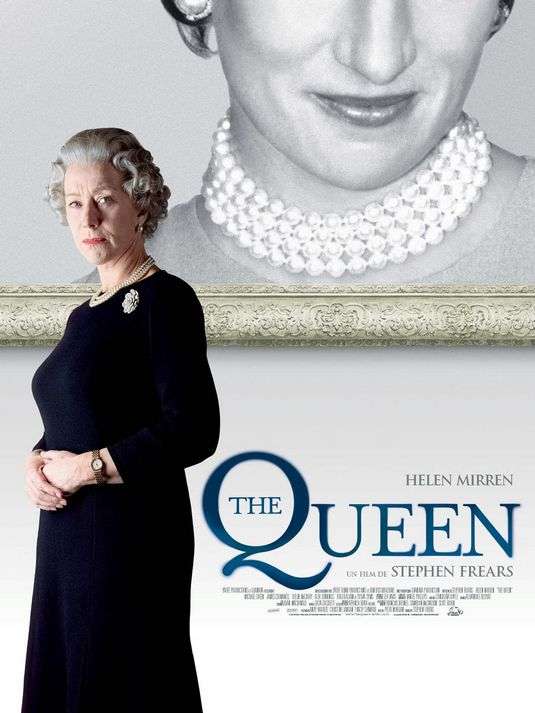 The film begins on the eve of the 1997 British general election, which sees Tony Blair (Sheen) elected as the United Kingdom’s first Labour Party Prime Minister in 18 years. While posing for an official portrait, the Queen (Mirren) talks with the artist and expresses her regret about not being allowed to vote. She is slightly wary of the new prime minister and his pledge to “modernise” the country, but Blair promises to respect the independence of the Royal Family. When Blair visits Buckingham Palace to kiss hands, the Queen follows custom and asks him to form a Government in her name.

Tradition Prepared Her. Change Will Define Her.