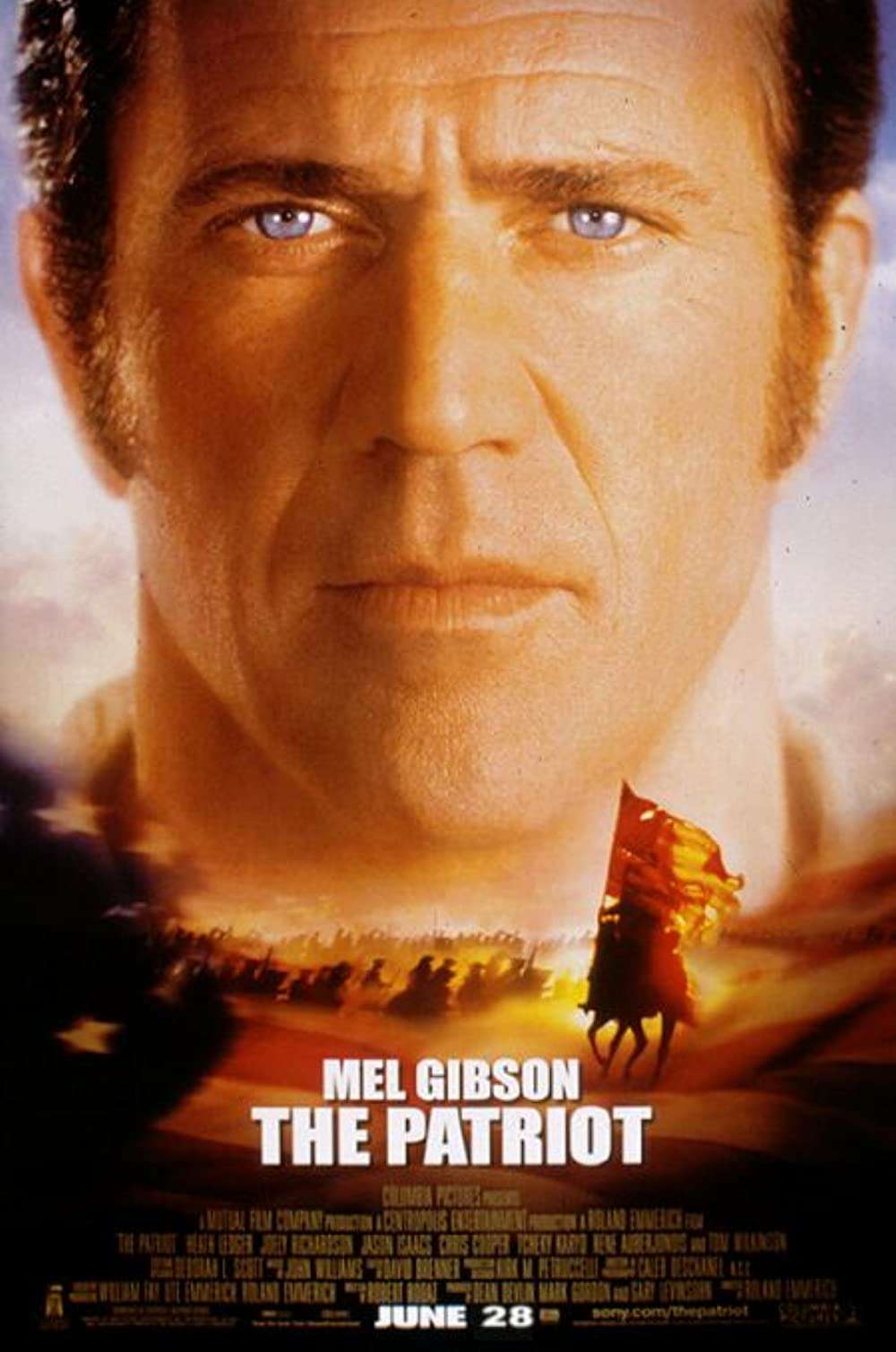 A widowed farmer, with a brave but brutal military past, decides not to join up when the British arrive in 1776. However, when his son enlists and is later captured by the enemy, the former soldier must abandon his newfound pacifist principles in order to rescue his oldest child and forms a regiment of Carolina patriots, whose guerrilla tactics prove pivotal to the US war effort.