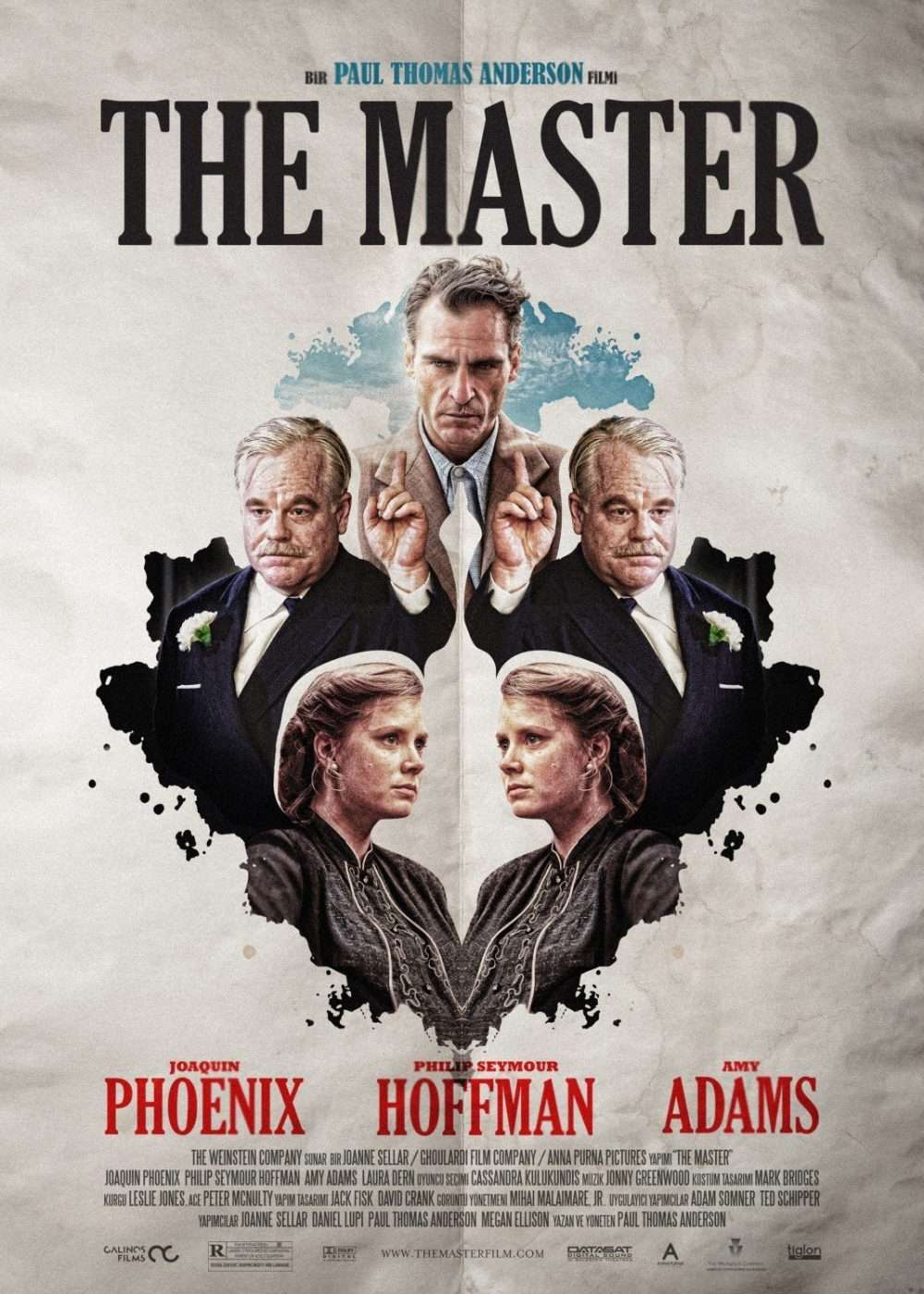 Freddie Quell (Joaquin Phoenix) is a troubled, boozy drifter struggling with the trauma of World War II and whatever inner demons ruled his life before that. On a fateful night in 1950, Freddie boards a passing boat and meets Lancaster Dodd (Philip Seymour Hoffman), the charismatic leader of a religious movement called the Cause. Freddie tries hard to adhere to Dodd’s weird teachings and forms a close bond with his mentor, even as other members of Dodd’s inner circle see him as a threat.