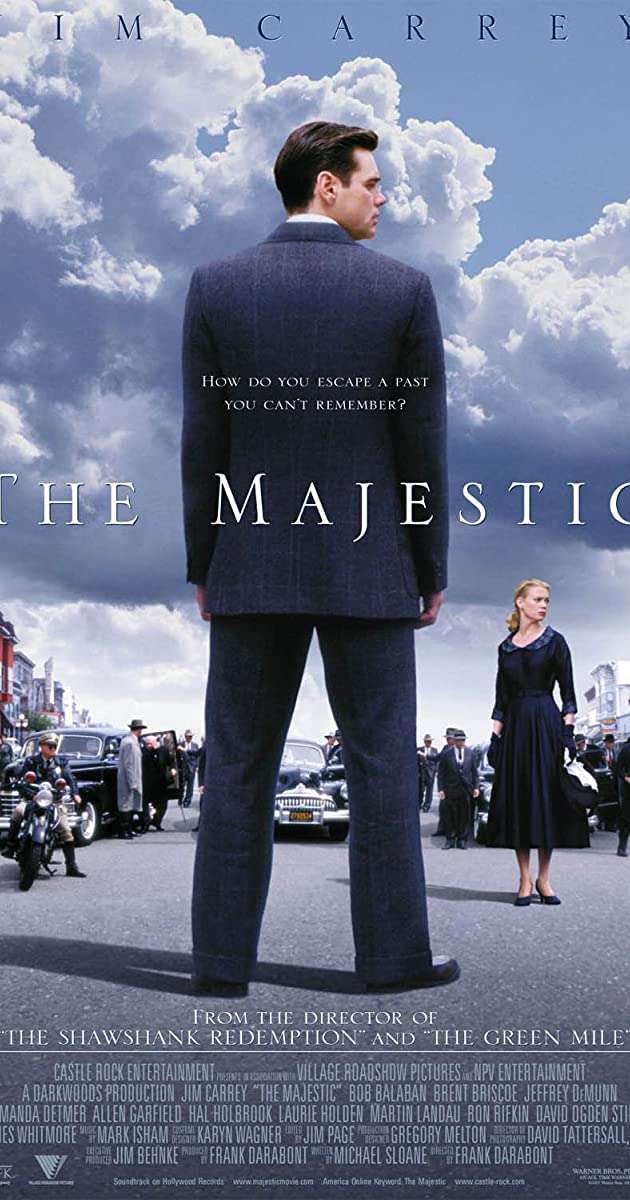 Sometimes your life comes into focus one frame at a time.