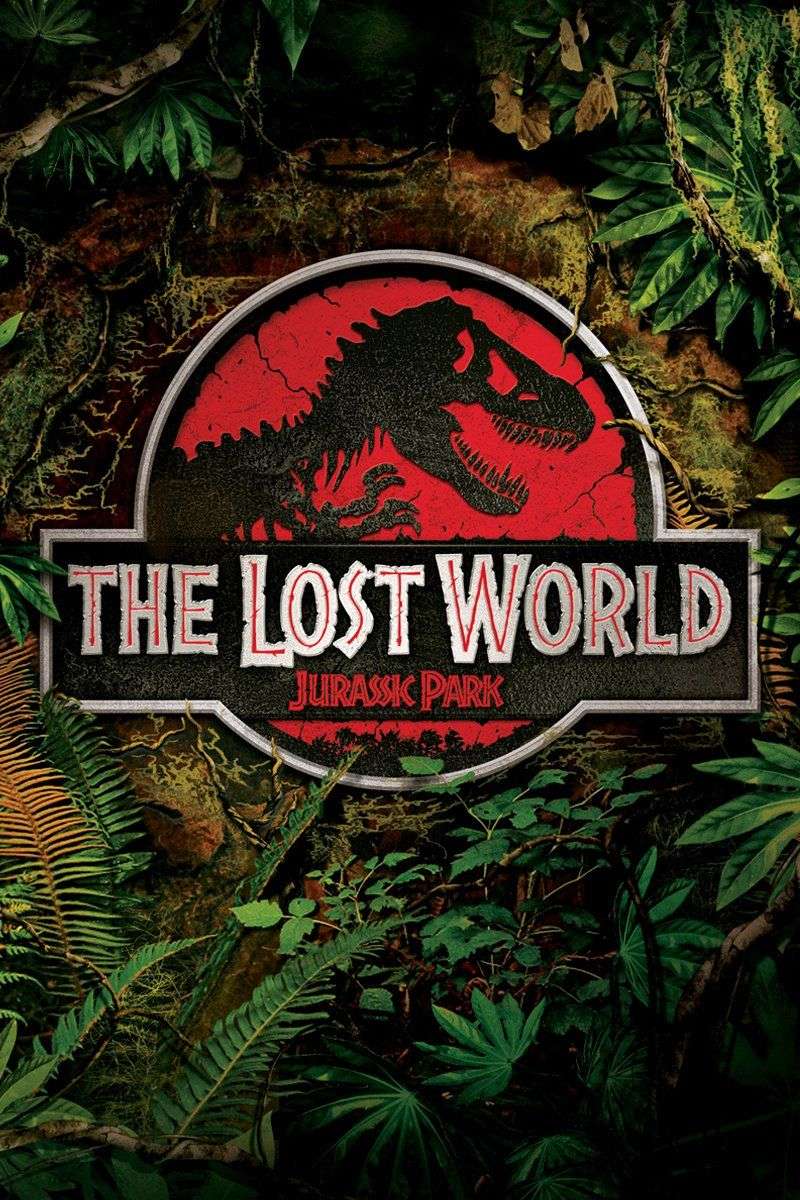 John Hammond (Richard Attenborough) summons chaos theorist Ian Malcolm (Jeff Goldblum) to his home with some startling information — while nearly everything at his Jurassic Park had been destroyed, his engineers happened to have a second site, where other dinosaurs were kept in hiding. It seems the dinosaurs on the second island are alive and well and even breeding; and Hammond wants Malcolm to observe and document the reptiles before Hammond’s financiers can get to them.