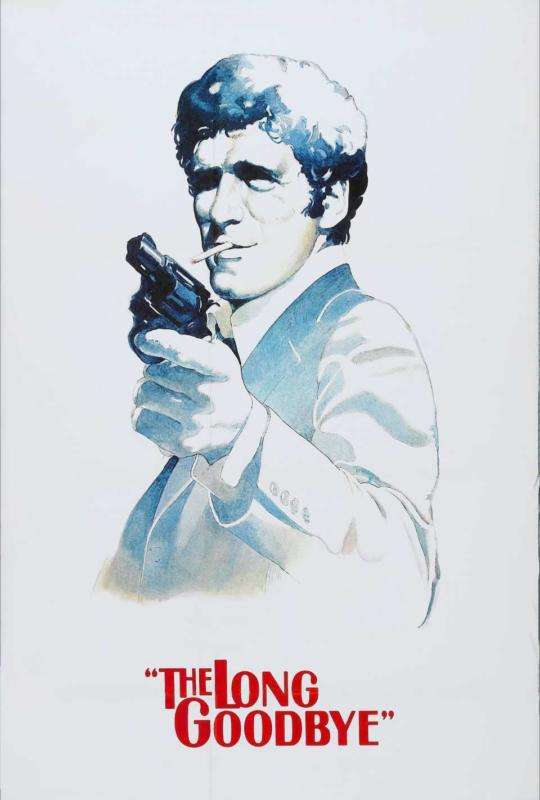 Private detective Philip Marlowe (Elliott Gould) is asked by his old buddy Terry Lennox (Jim Bouton) for a ride to Mexico. He obliges, and when he gets back to Los Angeles is questioned by police about the death of Terry’s wife. Marlowe remains a suspect until it’s reported that Terry has committed suicide in Mexico. Marlowe doesn’t buy it but takes a new case from a beautiful blond, Eileen Wade (Nina van Pallandt), who coincidentally has a past with Terry.