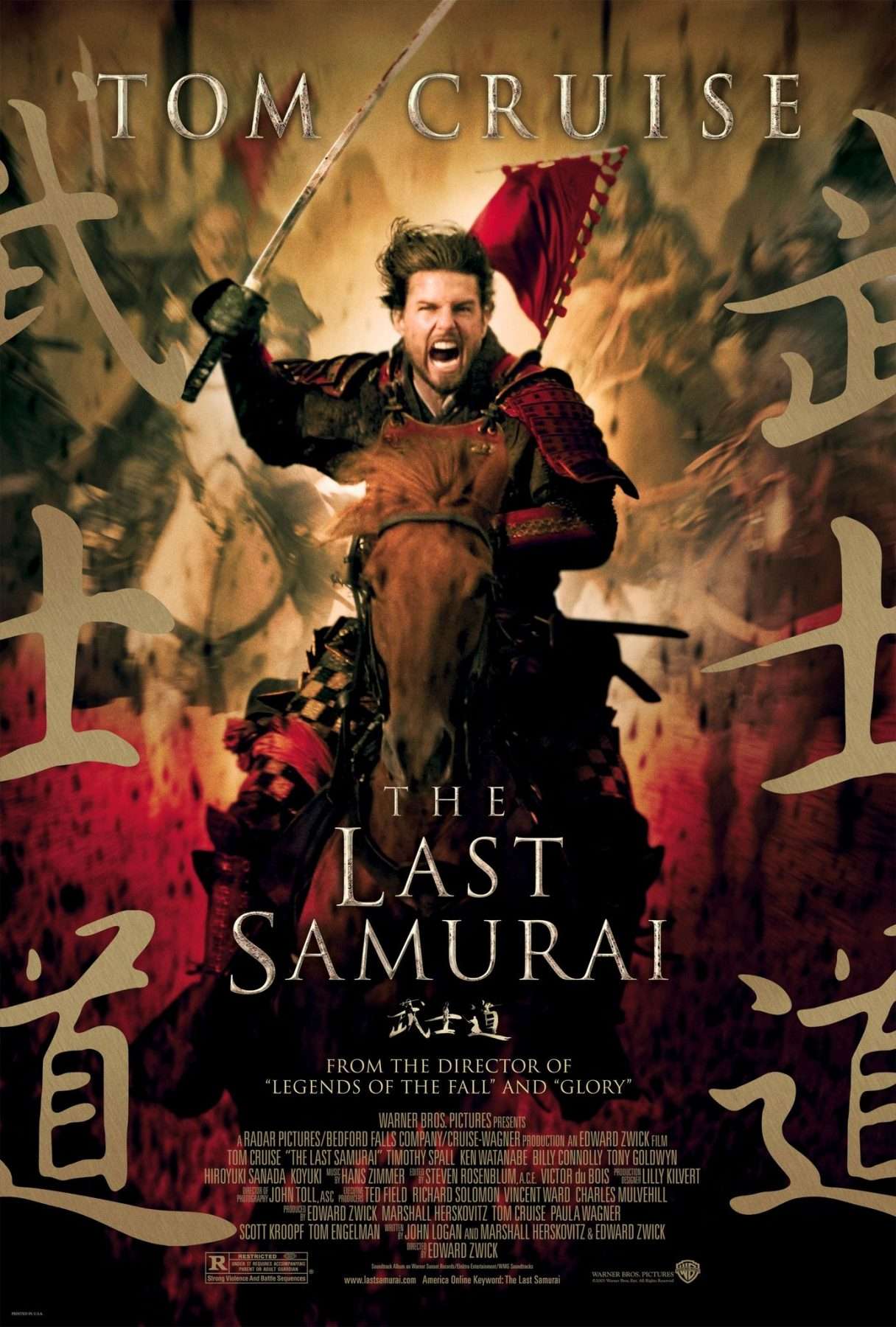 Capt. Nathan Algren (Tom Cruise) is an American military officer hired by the Emperor of Japan to train the country’s first army in the art of modern warfare. As the government attempts to eradicate the ancient Samurai warrior class in preparation for more Westernized and trade-friendly policies, Algren finds himself unexpectedly affected by his encounters with the Samurai, which places him at the center of a struggle between two eras and two worlds.

In the face of an enemy, in the Heart of One Man, Lies the Soul of a Warrior.