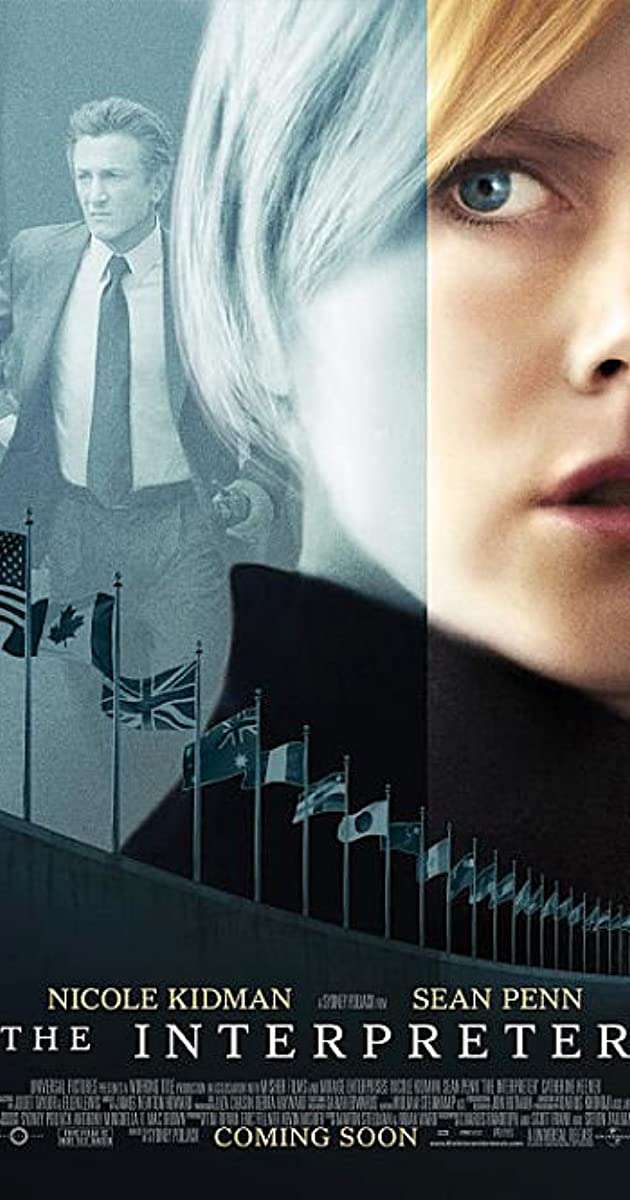 Interpreter Silvia Broome (Nicole Kidman) is at the United Nations when she overhears what she believes is a plan to assassinate the president of Matobo, Edmond Zuwanie (Earl Cameron). When she alerts the authorities, Secret Service agents Tobin Keller (Sean Penn) and Dot Woods (Catherine Keener) are assigned to the case. It’s not long before they decide that Silvia herself is a suspect, having formerly been involved with both a guerrilla group in Matobo and the president’s chief opponent.

We’re all being watched