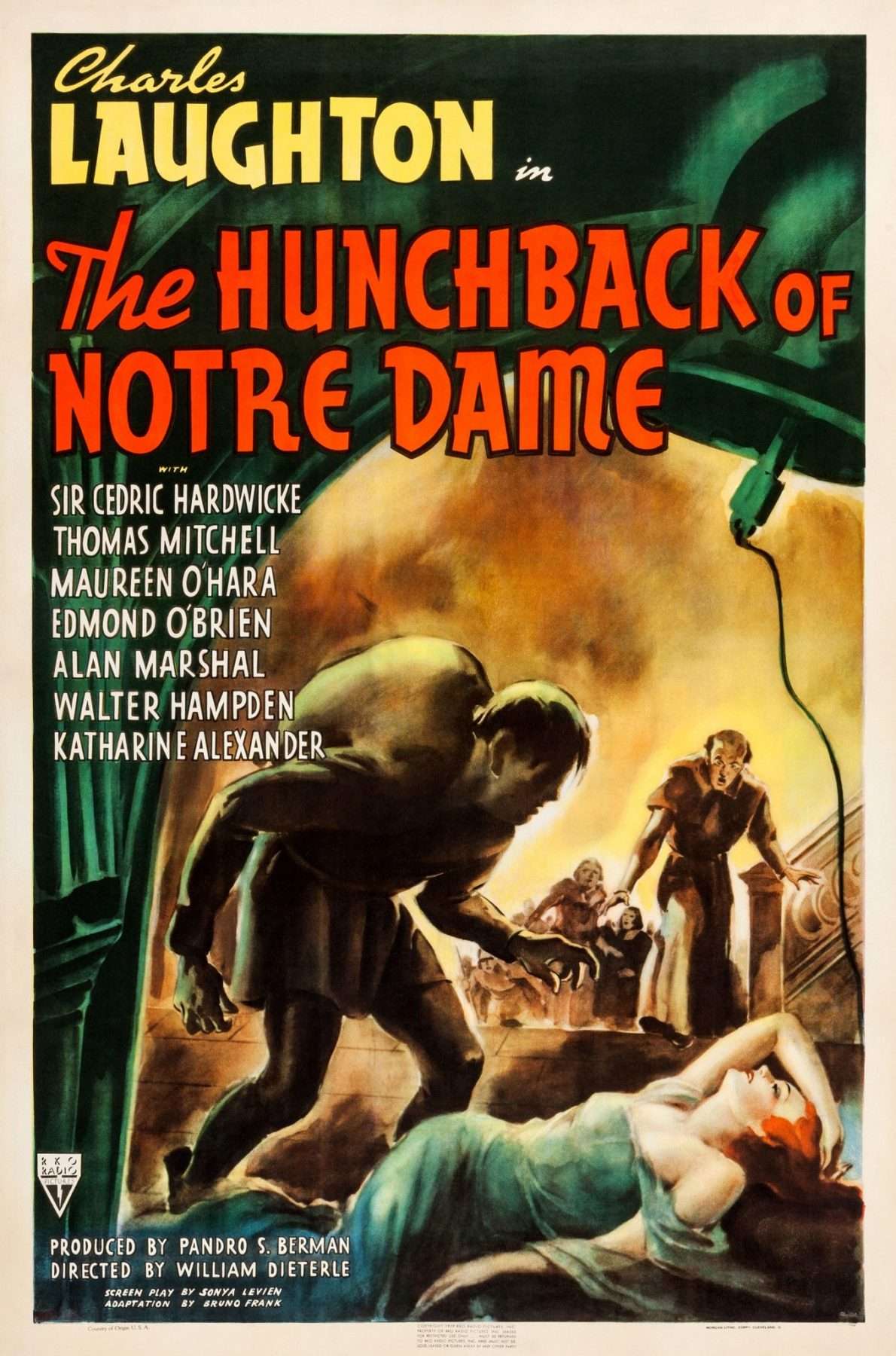 In 15th-century Paris, Jehan (Brandon Hurst), the evil brother of the archdeacon, lusts after a Gypsy named Esmeralda (Patsy Ruth Miller) and commands the hunchback Quasimodo (Lon Chaney) to capture her. Military captain Phoebus (Norman Kerry) also loves Esmeralda and rescues her, but the Gypsy is not unsympathetic to Quasimodo’s condition, and an unlikely bond forms between them. After vengeful Jehan frames Esmeralda for the attempted murder of Phoebus, Quasimodo’s feelings are put to the test.