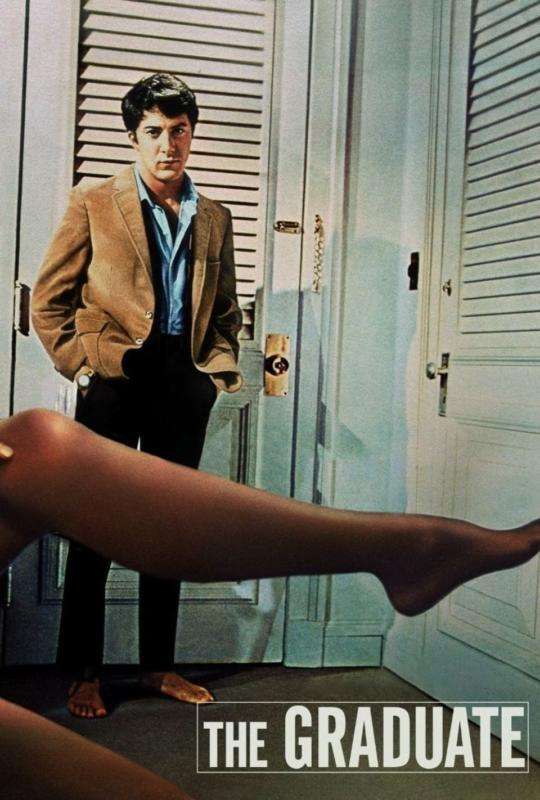 Benjamin Braddock (Dustin Hoffman) has just finished college and, back at his parents’ house, he’s trying to avoid the one question everyone keeps asking: What does he want to do with his life? An unexpected diversion crops up when he is seduced by Mrs. Robinson (Anne Bancroft), a bored housewife and friend of his parents. But what begins as a fun tryst turns complicated when Benjamin falls for the one woman Mrs. Robinson demanded he stay away from, her daughter, Elaine (Katharine Ross).

This is Benjamin. He’s a little worried about his future. See more »