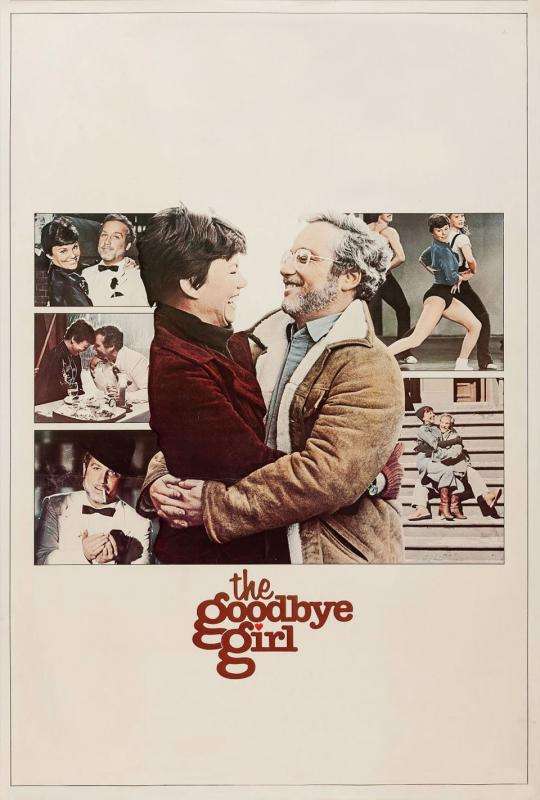 Former Broadway hoofer Paula McFadden (Marsha Mason) and her young daughter, Lucy (Quinn Cummings), are outraged to find that Paula’s former lover has fled to Europe and subleased their apartment to hyper Chicago actor Elliot Garfield (Richard Dreyfuss). Neither Marsha nor Elliot is prepared to acknowledge the other’s right to the apartment, but they reluctantly agree to share it. Despite their opposite natures and constant bickering, when Elliot’s play fails, Marsha is surprisingly affected.