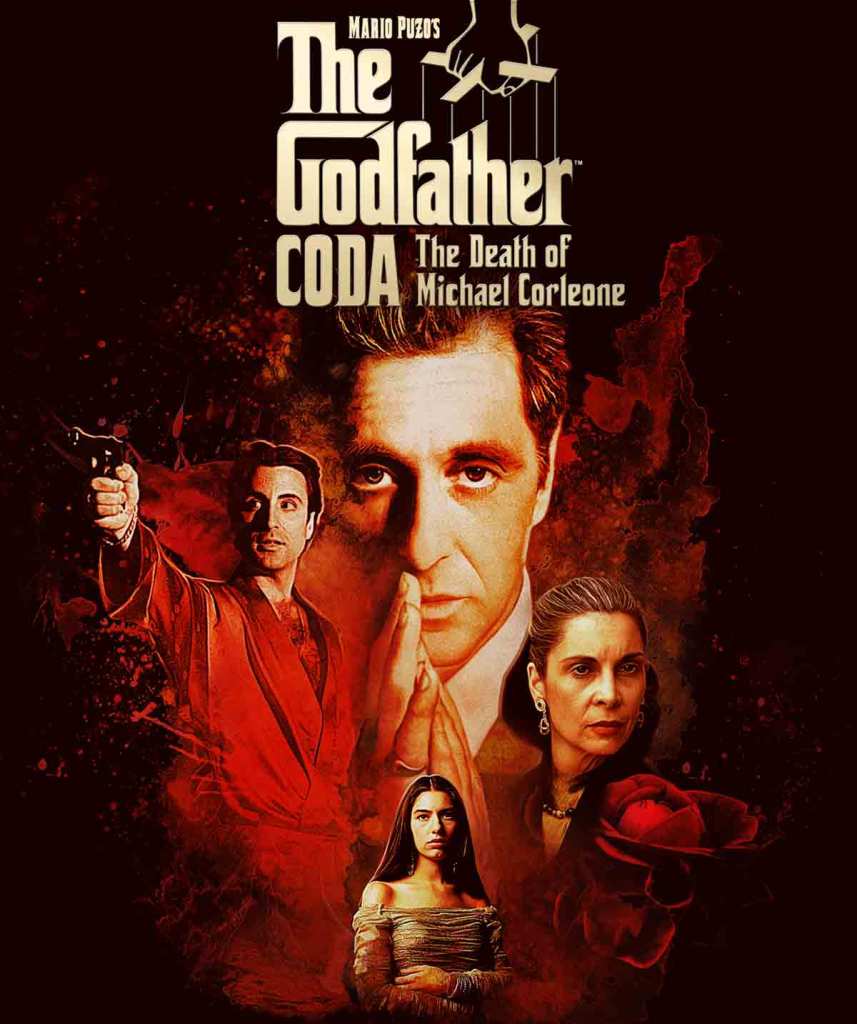 As Michael Corleone (Al Pacino) ages, he finds that being the head of the Corleone crime family isn’t getting any easier. He wants his family out of the Mafia, but the mob kingpin (Eli Wallach) isn’t eager to let one of the most powerful and wealthy families go legit. Making matters even worse is Michael’s nephew, Vincent (Andy Garcia). Not only does Vincent want a piece of the Corleone family’s criminal empire, but he also wants Michael’s daughter, Mary (Sofia Coppola).

All the power on earth can’t change destiny.