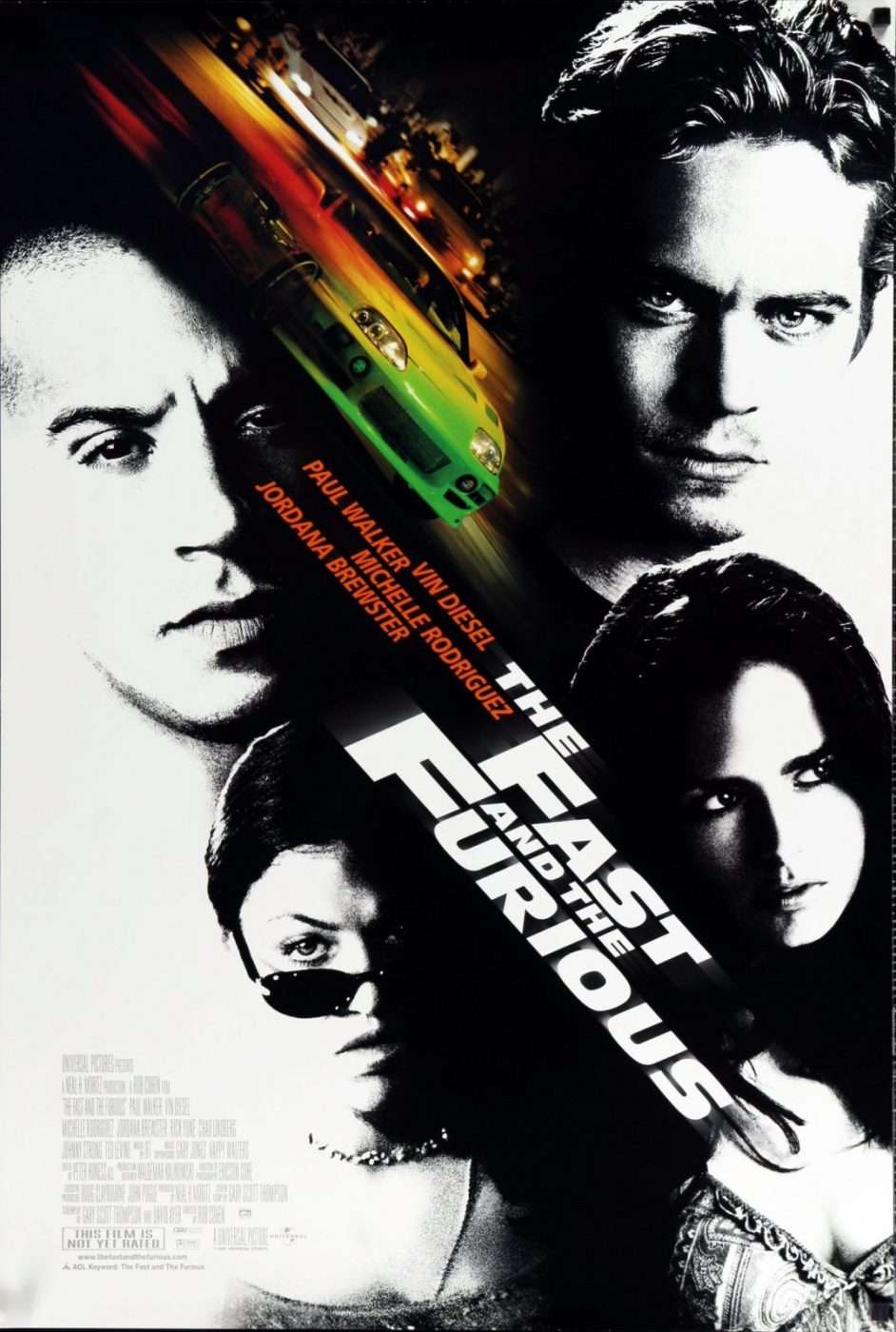 Dominic Toretto (Vin Diesel) enjoys the adrenaline of street car racing and his fans treat him like a rock star. After a blazing encounter with the ruthless Johnny Tran, Dom decides to take Brian (Paul Walker), a newcomer to street racing, under his wing. Dom’s sister Mia sees something she likes in Brian, too. Trouble is, neither of them realize he’s an undercover cop, and Dominic and his rival Johnny Tran are both the prime suspects in a case involving dirty money and big-rig hijacking.

If you have what it takes… You can have it ALL!