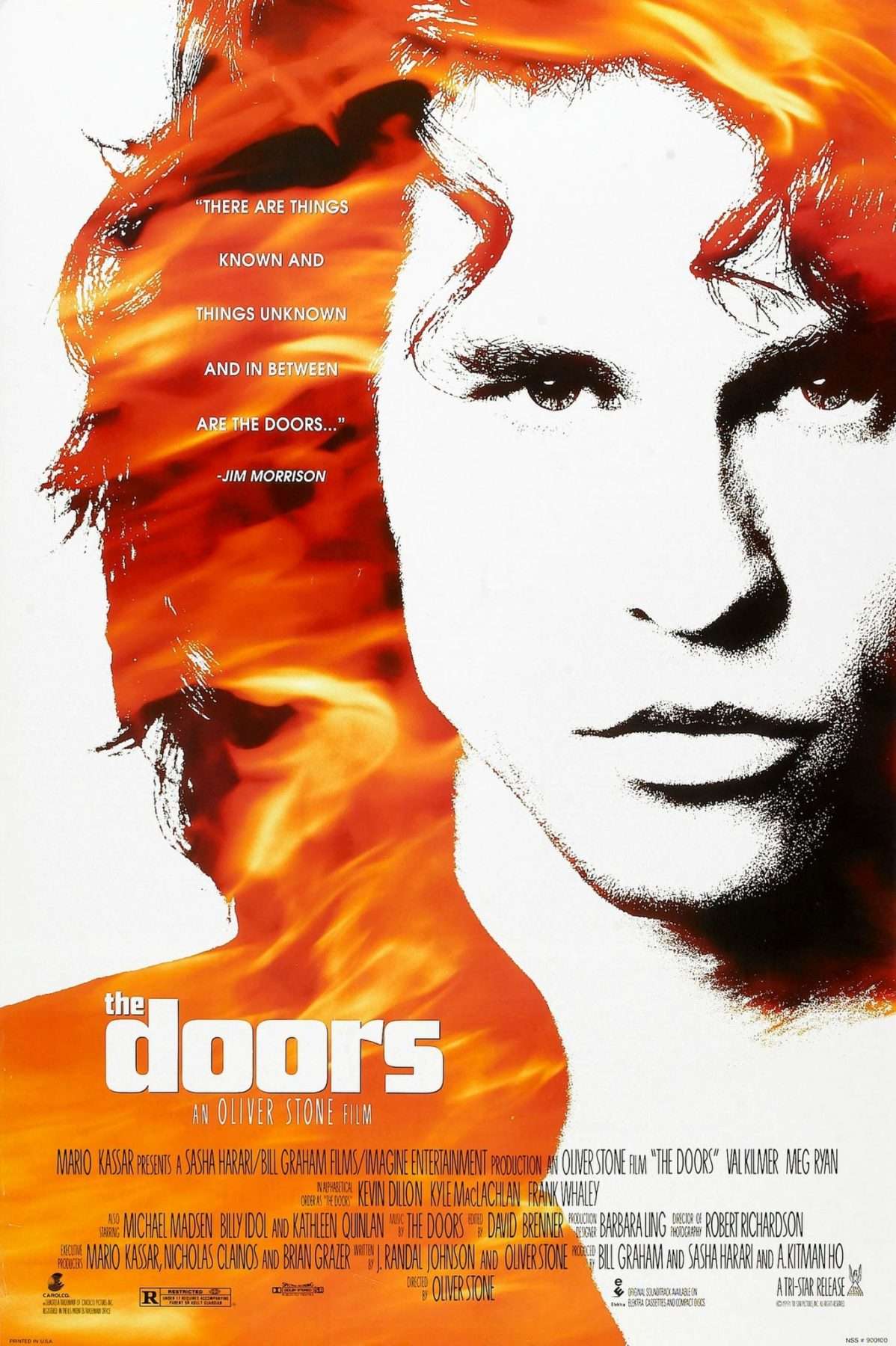 After a psychedelic experience in the California desert, Jim Morrison (Val Kilmer), lead singer of The Doors, and his bandmates begin performing in Los Angeles and quickly become a sensation. However, when Jim begins ditching his musical responsibilities and his girlfriend, Pamela (Meg Ryan), in favor of his dangerous addictions and the affections of the seductive, occult-obsessed Patricia (Kathleen Quinlan), the band starts to worry about their leader.