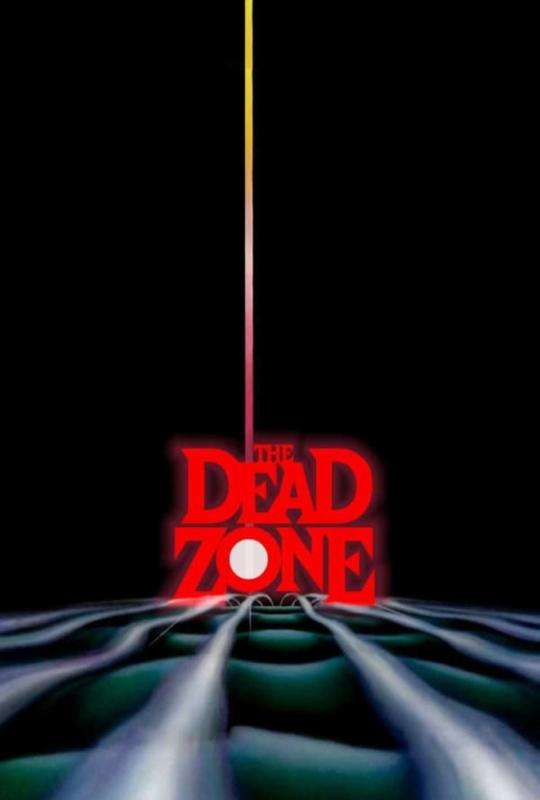 When Johnny Smith (Christopher Walken) awakens from a coma caused by a car accident, he finds that years have passed, and he now has psychic abilities. Heartbroken that his girlfriend (Brooke Adams) has moved on with her life, Johnny also must contend with his unsettling powers, which allow him to see a person’s future with a mere touch. After shaking the hand of aspiring politician Greg Stillson (Martin Sheen), Johnny sees the danger presented by the candidate’s rise and resolves to kill him.

He can see the future. But can he escape it?