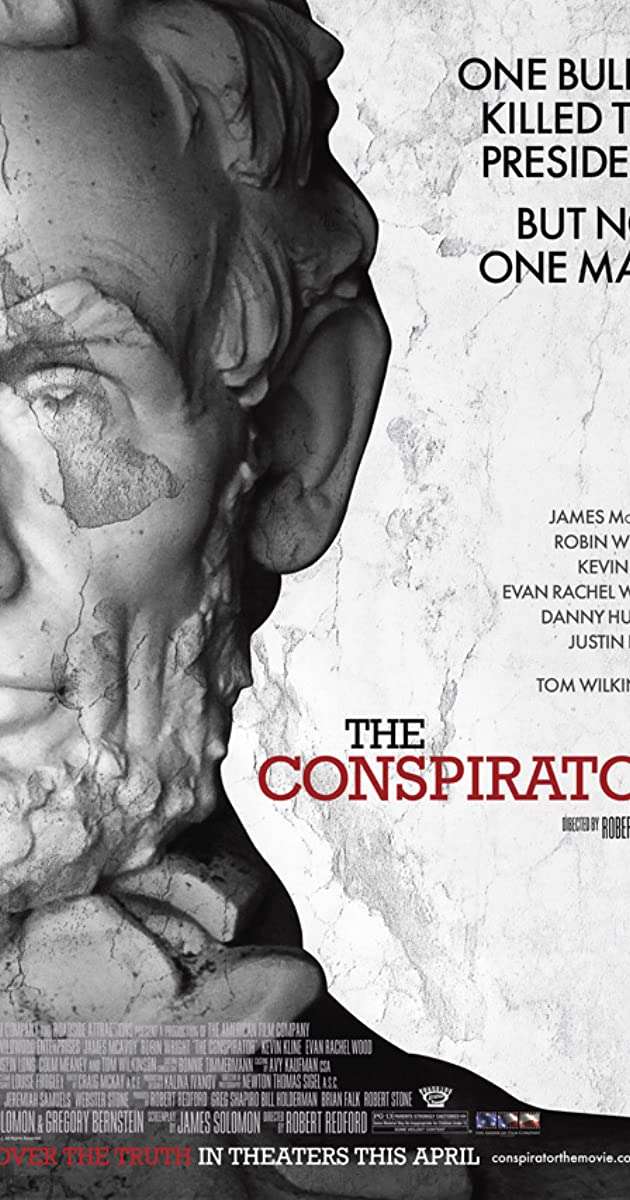 Following the assassination of President Lincoln, seven men and one woman are arrested and charged with conspiring to kill Lincoln, the vice president and the secretary of state. Lawyer Frederick Aiken (James McAvoy) reluctantly agrees to defend the lone woman, Mary Surratt (Robin Wright), who owns a boarding house where John Wilkes Booth and others met to plan their crimes. Aiken realizes that Mary may be innocent and being used as bait to capture her son, a suspect who is still at large.

One bullet killed the President. But not one man.