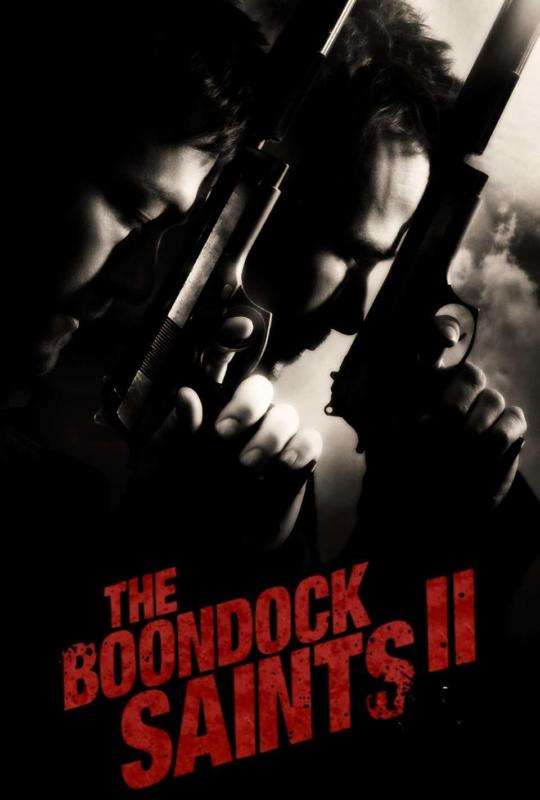 Connor (Sean Patrick Flanery) and Murphy MacManus (Norman Reedus) have been living in Ireland for several years, working on a farm with their father (Billy Connolly). When they learn they’ve been charged with the murder of a Roman Catholic priest, the brothers travel to Boston to clear their names. Along the way, they meet Romeo (Clifton Collins Jr.), a street fighter who joins them in their quest to find Concezio Yakavetta (Judd Nelson), a mobster who they think is really behind the murder.