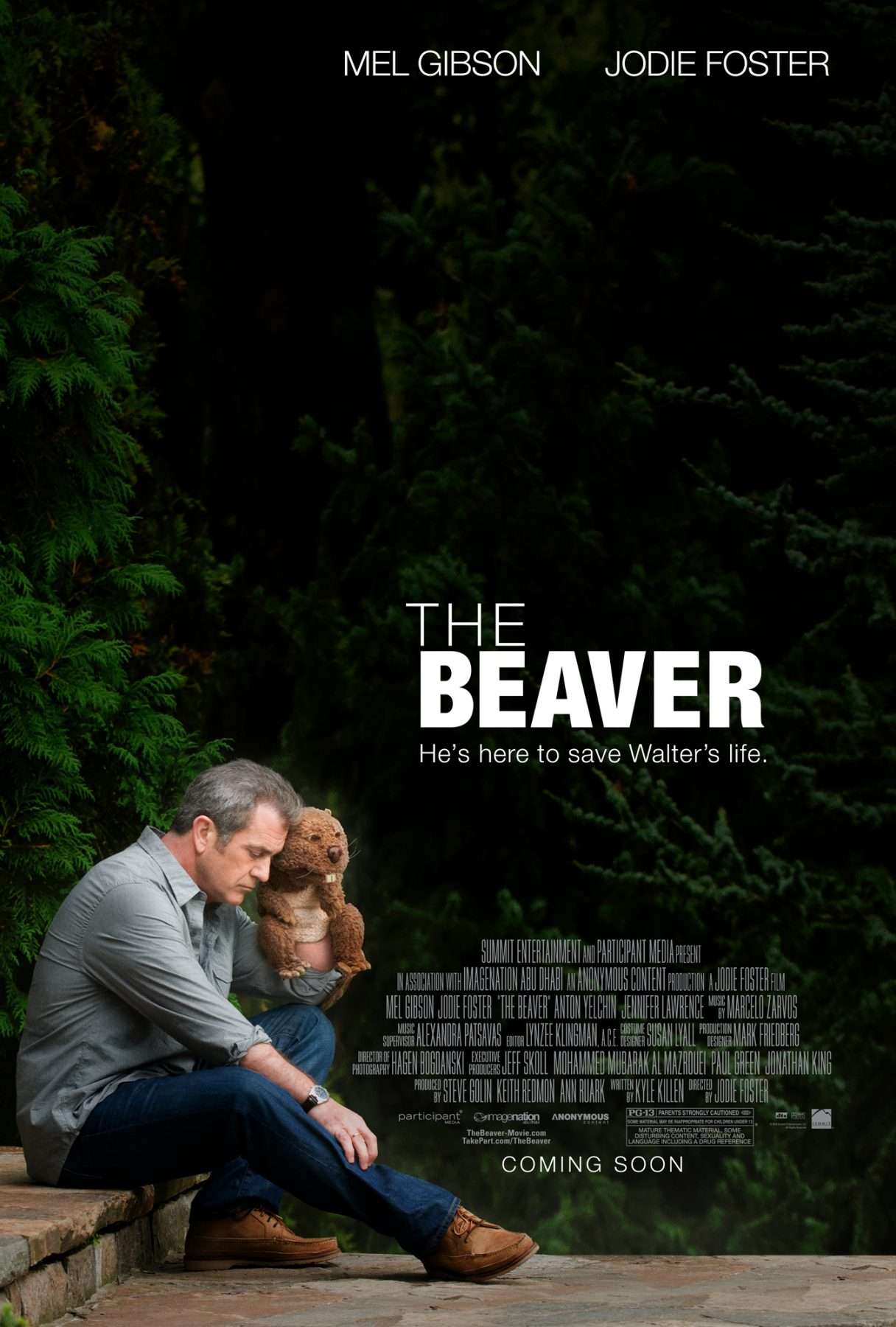 Walter Black (Mel Gibson), the head of a failing toy company, is deeply depressed. His marriage to Meredith (Jodie Foster) is broken and his oldest son, Porter (Anton Yelchin), hates him. When Meredith finally throws him out of the house, Walter begins his final tailspin. Drunk and alone, Walter is about to commit suicide — but is saved by the voice of the beaver puppet he found in a dumpster. Wearing the puppet on his hand, Walter speaks only through it and tries to get his life on track.

He’s here to save Walter’s life.