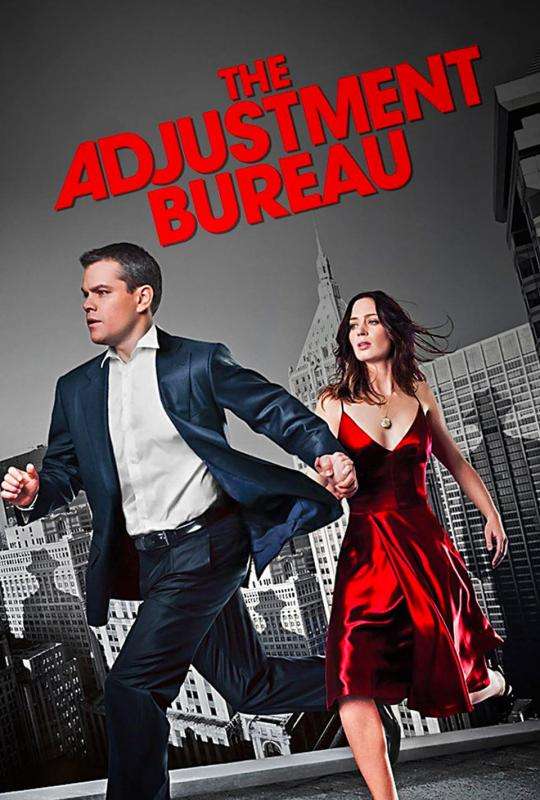 Just as he is on the brink of winning a Senate seat, politician David Norris (Matt Damon) meets a ballerina named Elise Sellas (Emily Blunt). Though David is instantly smitten, mysterious men conspire to keep him away from the beautiful dancer. David learns that he is facing the powerful agents of Fate itself, and glimpsing the future laid out for him, must either accept a predetermined path that does not include Elise or else defy Fate to be with her.

Fight for your fate.