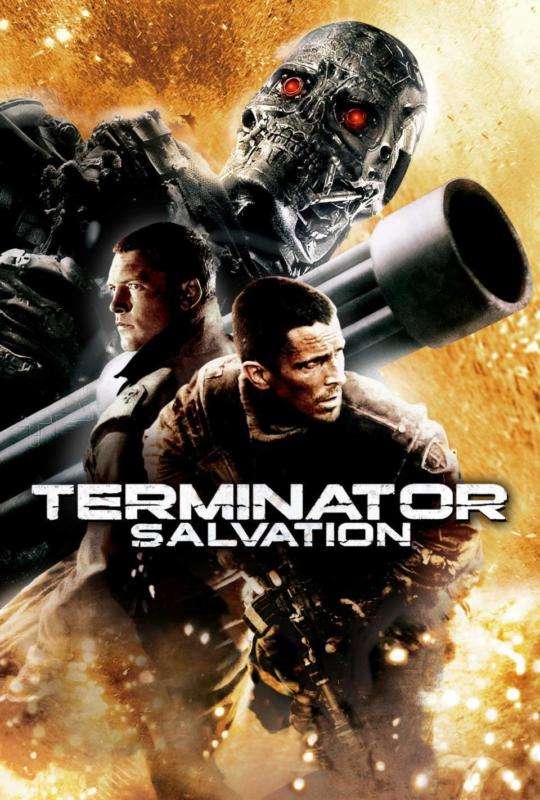 Although Judgment Day has in fact occurred, the future for which John Connor (Christian Bale) was prepared has been partly altered by the appearance of a stranger named Marcus Wright (Sam Worthington). Connor must determine if Wright has been rescued from the past, or sent from the future. As the machines prepare for a final battle, Connor and Wright delve deep into Skynet’s heart, uncovering a secret that could lead to the annihilation of mankind.

We Fight Back See more »