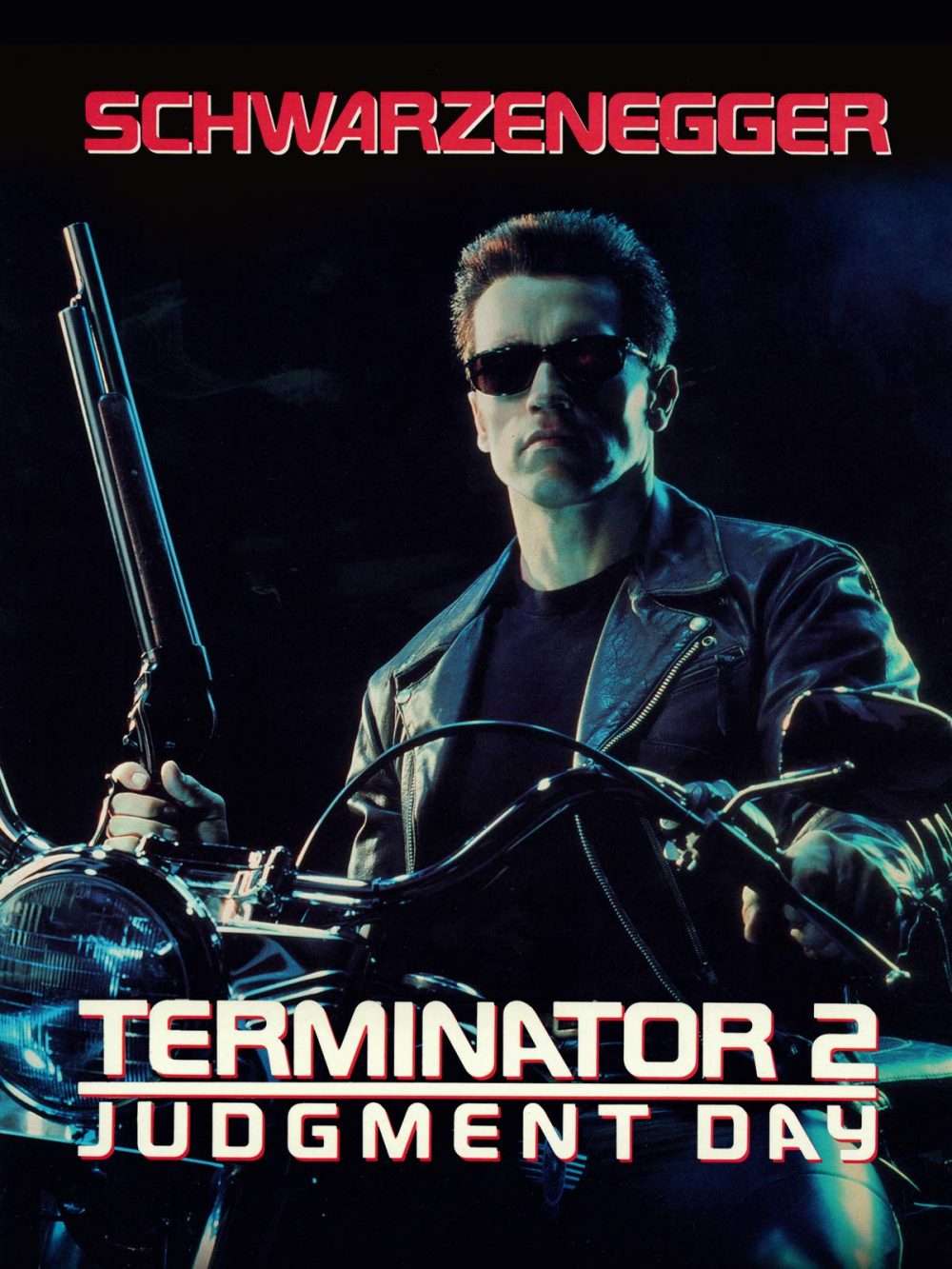 In this sequel set eleven years after “The Terminator,” young John Connor (Edward Furlong), the key to civilization’s victory over a future robot uprising, is the target of the shape-shifting T-1000 (Robert Patrick), a Terminator sent from the future to kill him. Another Terminator, the revamped T-800 (Arnold Schwarzenegger), has been sent back to protect the boy. As John and his mother (Linda Hamilton) go on the run with the T-800, the boy forms an unexpected bond with the robot.