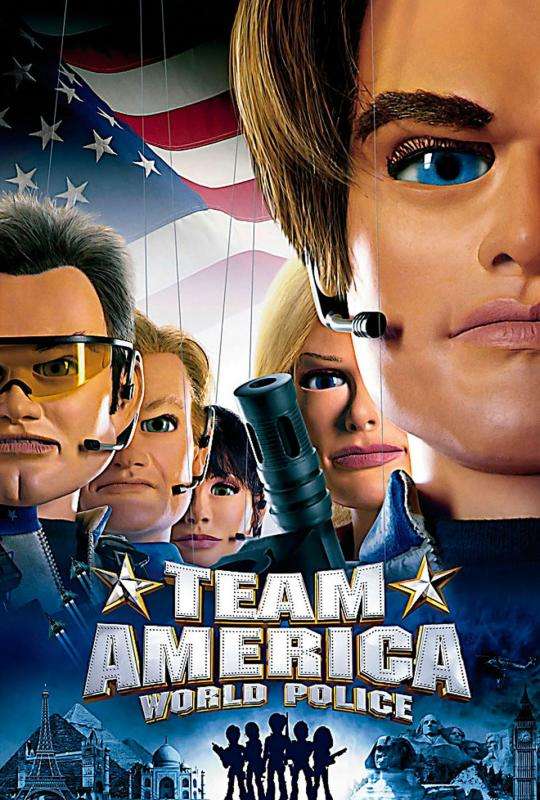 When North Korean ruler Kim Jong-il (Trey Parker) orchestrates a global terrorist plot, it’s up to the heavily armed marionettes of the highly specialized Team America unit to stop his dastardly scheme. The group, which includes the thespian-averse technology expert Chris (Matt Stone), not only has to face off against Jong-il, but they must also contend with F.A.G., the Film Actors Guild, a cadre of Hollywood liberals at odds with Team America’s “policing the world” tactics.

Putting The “F” Back In Freedom. See more »