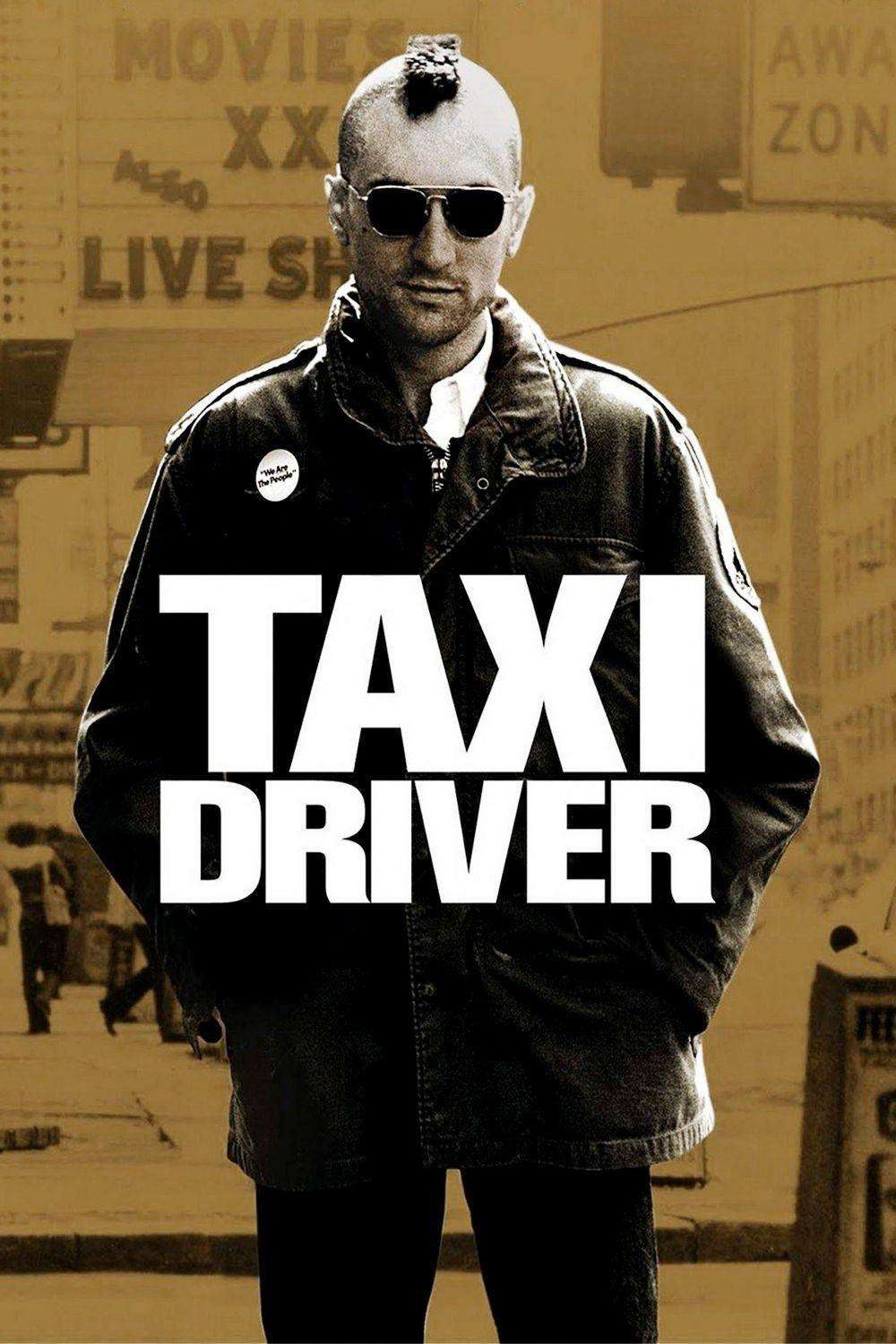 On every street in every city in this country, there’s a nobody who dreams of being a somebody.