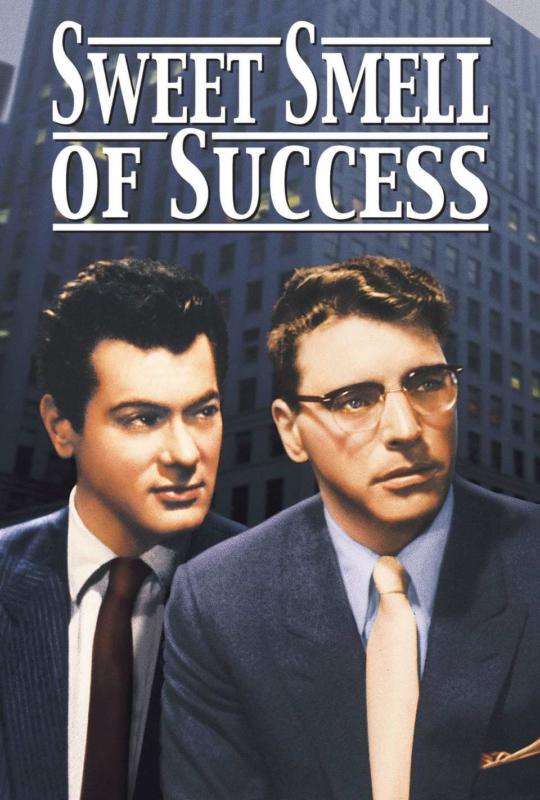 New York City newspaper writer J.J. Hunsecker (Burt Lancaster) holds considerable sway over public opinion with his Broadway column, but one thing that he can’t control is his younger sister, Susan (Susan Harrison), who is in a relationship with aspiring jazz guitarist Steve Dallas (Marty Milner). Hunsecker strongly disproves of the romance and recruits publicist Sidney Falco (Tony Curtis) to find a way to split the couple, no matter how ruthless the method.

They know him – and they shiver – the big names of Broadway, Hollywood and Capitol Hill. They know J.J.- the world-famed columnist whose gossip is gospel to sixty million readers! They know the venom that flickers in those eyes behind the glasses – and they fawn – like Sid Falco, the kid who wanted “in” so much, he’d sell out his own girl to stand up there with J.J., sucking in the sweet smell of success! This is J.J.’s story – but not the way he would have liked it told! See more »