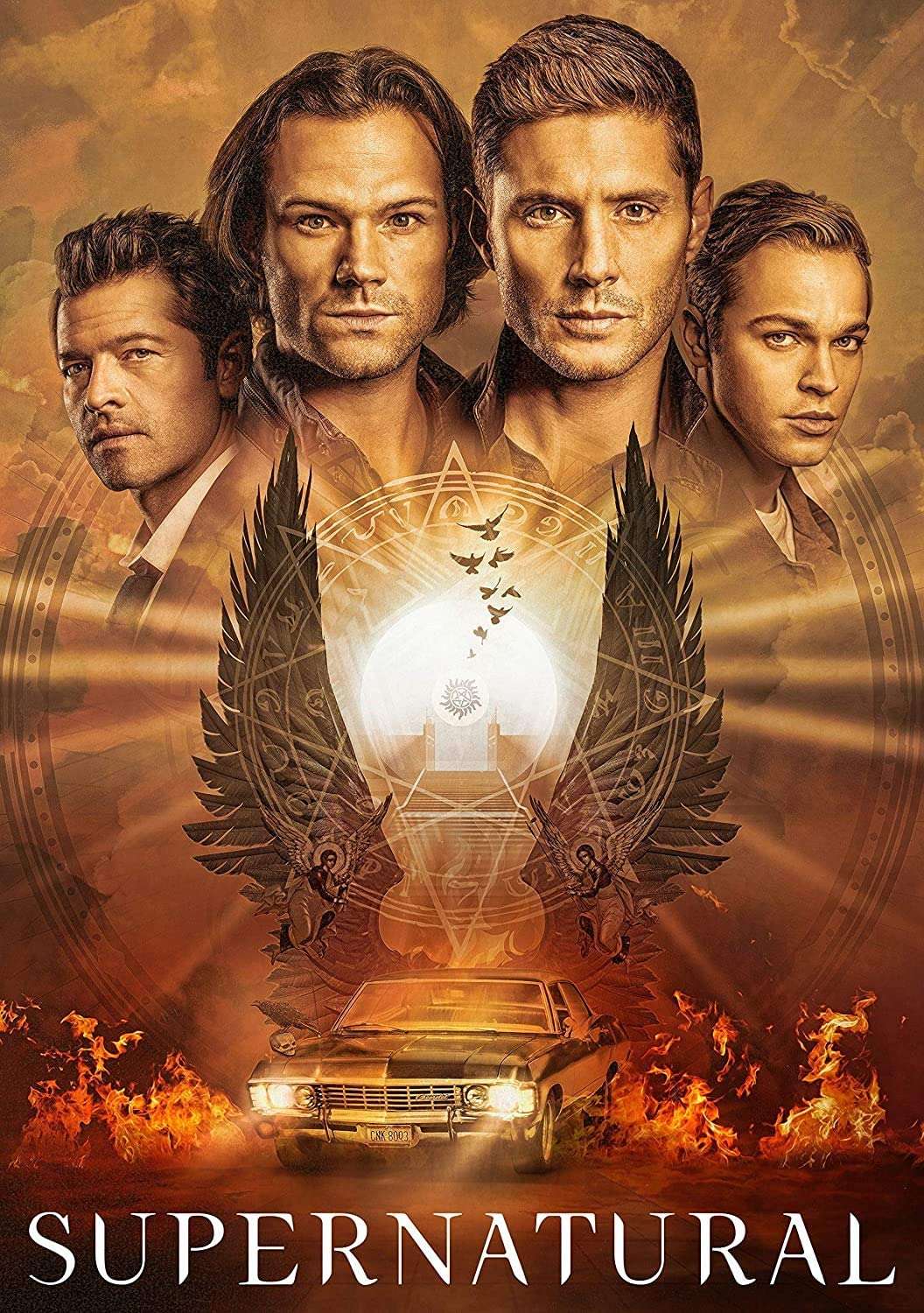 The Winchester brothers enjoy Dean’s new baby: a shiny newly restored car, while checking out a report of two recent human deaths and over a dozen split-open cows in the small town of Red Lodge, Montana. The local sheriff laughs at Sam and Dean’s idea that a cult is behind it, claiming it happens naturally in the sun. But when Sam and Dean sneak into the morgue under false pretenses, they find a victim that has retractable vampire fangs. They catch demon hunter Gordon Walker, who claims to be a friend of their late father and having made both kills after six months of vampire chasing started years before to avenge his sister who was killed by a vampire. Dean confesses to him he misses his seemingly unstoppable dad desperately.