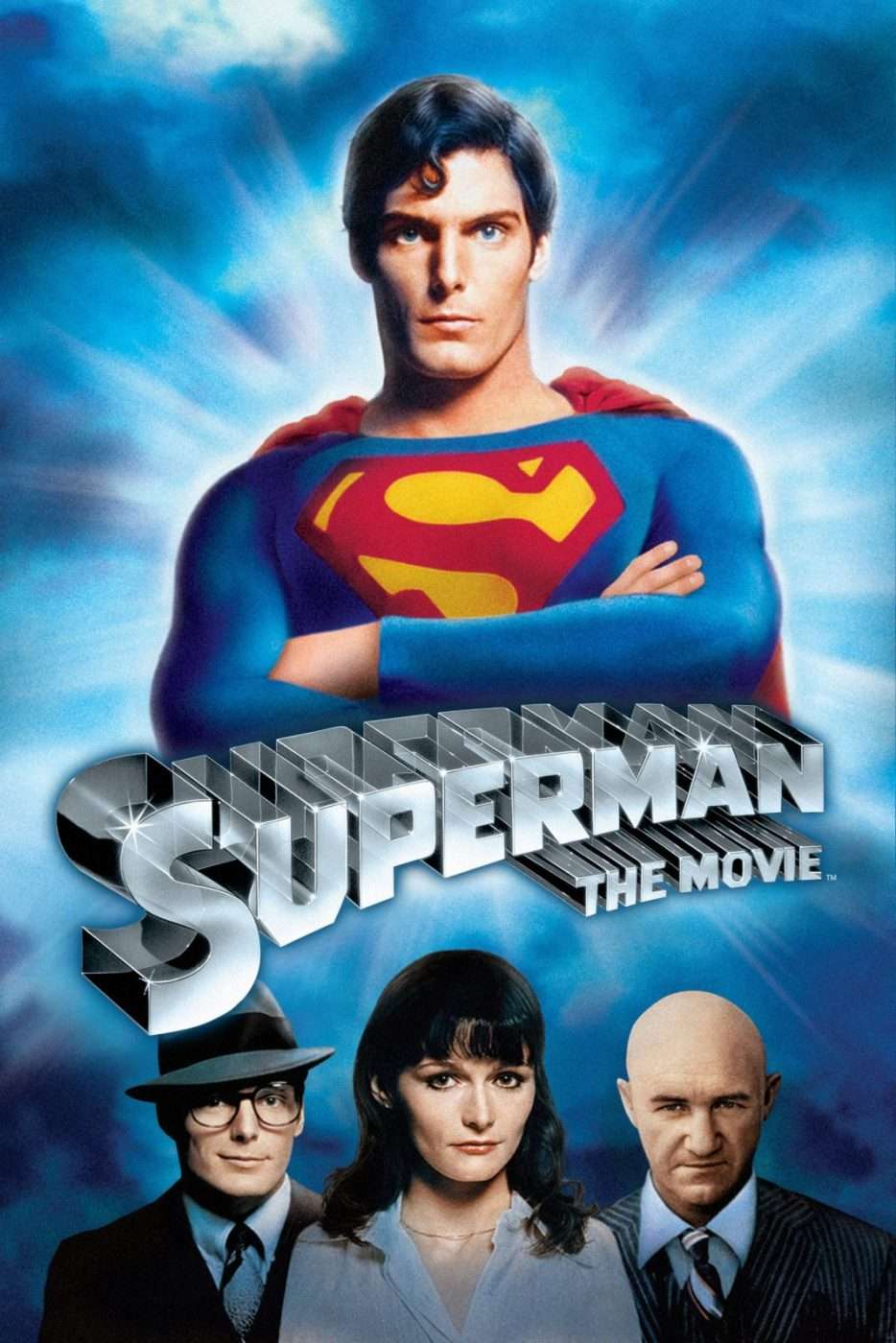 You’ll believe a man can fly.