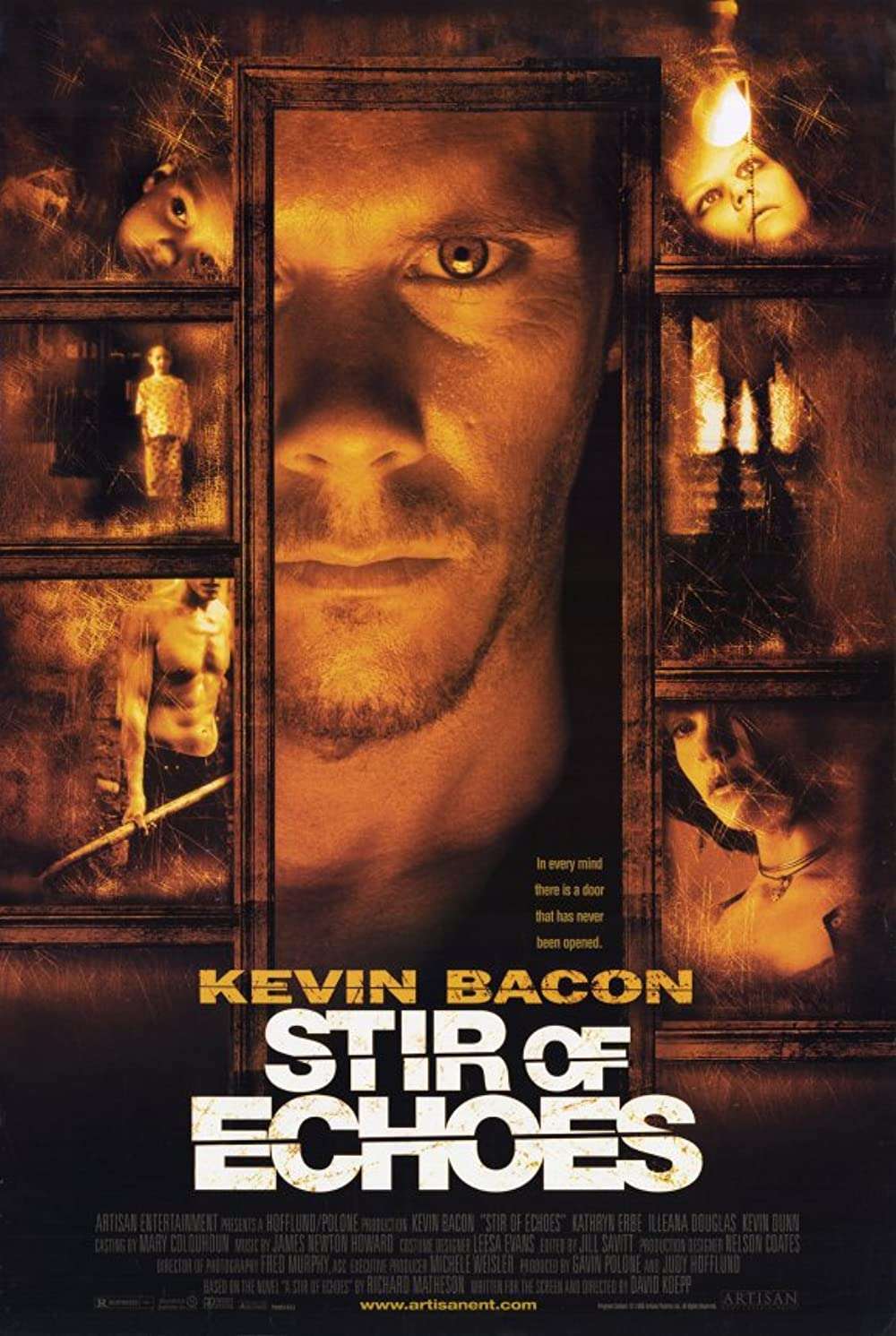 Blue-collar family man Tom Witzky (Kevin Bacon) scoffs at supernatural phenomena — until he lets his wife’s sister, Lisa (Illeana Douglas), put him into a hypnotic trance. Upon waking, Tom realizes he has a psychic connection with his son, Jake (Zachary David Cope). He also has alarming hallucinations of a missing teenage neighbor named Samantha (Jennifer Morrison). Tom, convinced his visions will lead him to the girl, begins a desperate search that puts him into a life-threatening situation.

Some doors weren’t meant to be opened.