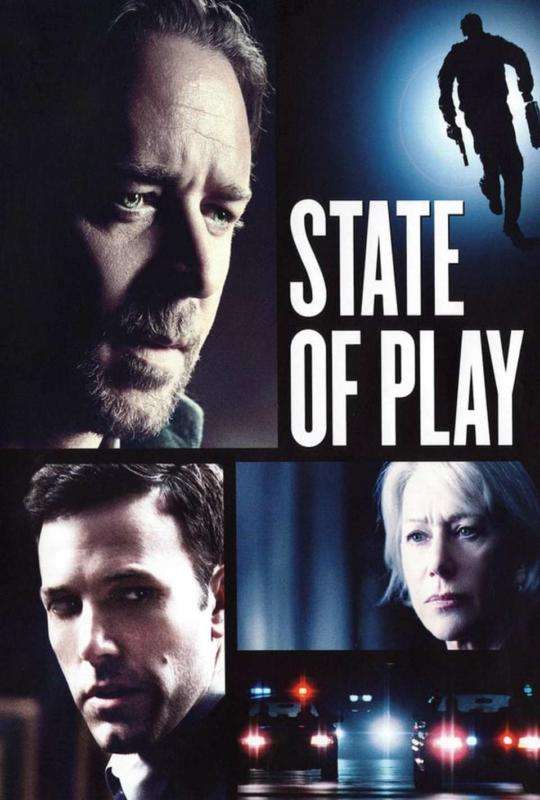 Congressman Stephen Collins (Ben Affleck) is a rising star in Washington; handsome, unflappable and seemingly honorable, he’s seen as his party’s next presidential nominee. Until, however, his research assistant/mistress is found murdered and damaging secrets come pouring out. Journalist Cal McAffrey (Russell Crowe), Collins’ old friend, must investigate the murder, and walks headlong into a massive cover-up involving some of the nation’s most promising political and corporate figures.